Watford midfielder, Will Hughes, has admitted that John Mikel Obi's performance for Stoke City caused his side problems.

The Hornets secured a 2-1 victory over the Potters in Friday's Championship game after a tense encounter.

Mikel made his 19th league appearance for Stoke and was one of the standout performers for Michael O'Neill's men.

The former Super Eagles captain made a number of tackles and interceptions, although his effort was not enough to help his side avoid defeat at Bet365 Stadium.

"We did a lot better in the second half with how we pressed because their formation caused us a few issues in the first half," Hughes told the club website.

"The three in midfield caused us some problems in terms of who was going out to press who and [John] Obi Mikel had a lot of the ball, so we found it hard.

"In the second half we stayed higher up the pitch and pressed a bit more and when you do that in this league you're not going to find many teams who can play through it. When you apply pressure you're going to get the ball in the right areas and create things." 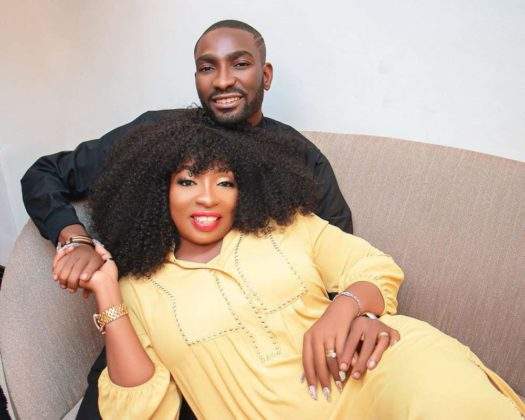 2
Davido shows his invite as his Hollywood debut 'Coming to America 2' is set to be released
3
Indomie Nigeria rewards student whose noodles got stolen on fire in school
4
COVID-19: Police arrest Instagram celebrity, Pretty Mike
5
EPL: Why Solskjaer will not play De Gea in Man Utd's next six matches
6
Babcock university react to video of a student beating another student over slippers
7
Tunde Ednut declares love for Wizkid after losing IG account thrice
8
"if you know any of my employee that earns 30k, 70k or 90k show me I will pay you 1 million naira" -Actress Mary Njoku Brags
9
"Coming To America 2" Is Coming To Your Screens
10
EPL: Mikel Arteta discloses conversation with Balogun 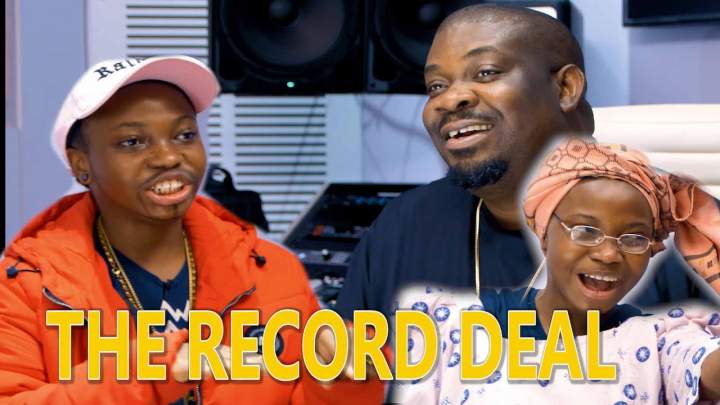 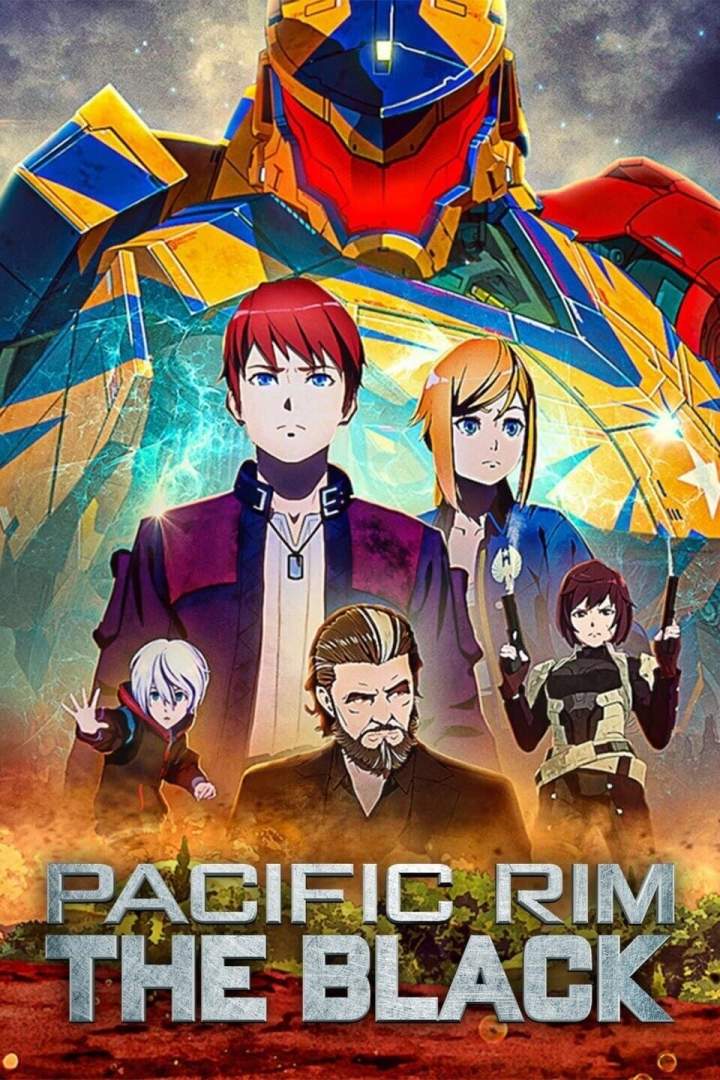