Juventus forward, Cristiano Ronaldo, will miss the chance to go head-to-head with Lionel Messi in the Champions League next week, after returning another positive coronavirus test.

Ronaldo contracted the virus last week while away on international duty with Portugal.

A report from Portuguese newspaper Correio da Manha claims Ronaldo's test gave a very low viral load despite returning positive and the Serie A champions are not giving up hope completely of him featuring in the game.

It is believed the club will ask UEFA for permission to test Ronaldo 48 hours before the game on October 28.

It will be up to the European football body to decide whether or not to allow such a request to go ahead.

According to UEFA protocol, a player must test negative at least one week before a match to be considered for selection. 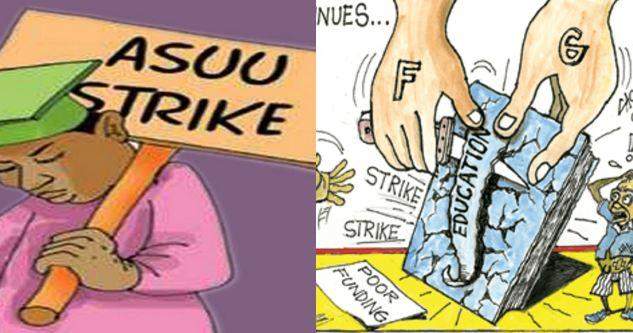 2
DonJazzy and actress Nazo spotted together after she asked him out on a date
3
Temi Otedola reacts as her boyfriend, Mr Eazi buys brand new PS5 for his best friend
4
Fastest bird in the world which flew in from Finland, murdered in Delta State (Photos)
5
My life crumbled before my eyes - Twitter Influencer Motara begs for forgiveness after mocking child beggar
6
DonJazzy Replies Nollywood Actress Who Begged To Go On A Date With Him
7
He told me he will kill me and nothing will happen because Davido will get him out of it - Lil Frosh's girlfriend says (Video)
8
Mr. Eazi lambast follower that attacked his Paul Smith designer suit
9
Kaisha Reacts After She Was Dragged For Calling Out Her Maid To Serve Her Breakfast
10
Twitter Users share their Heartbreak Experiences & They're Quite... 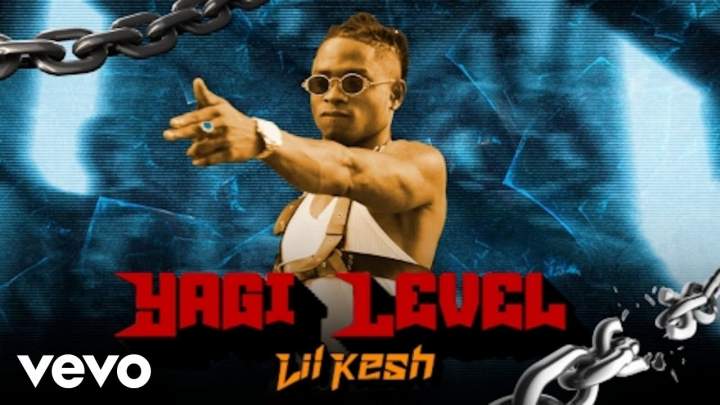 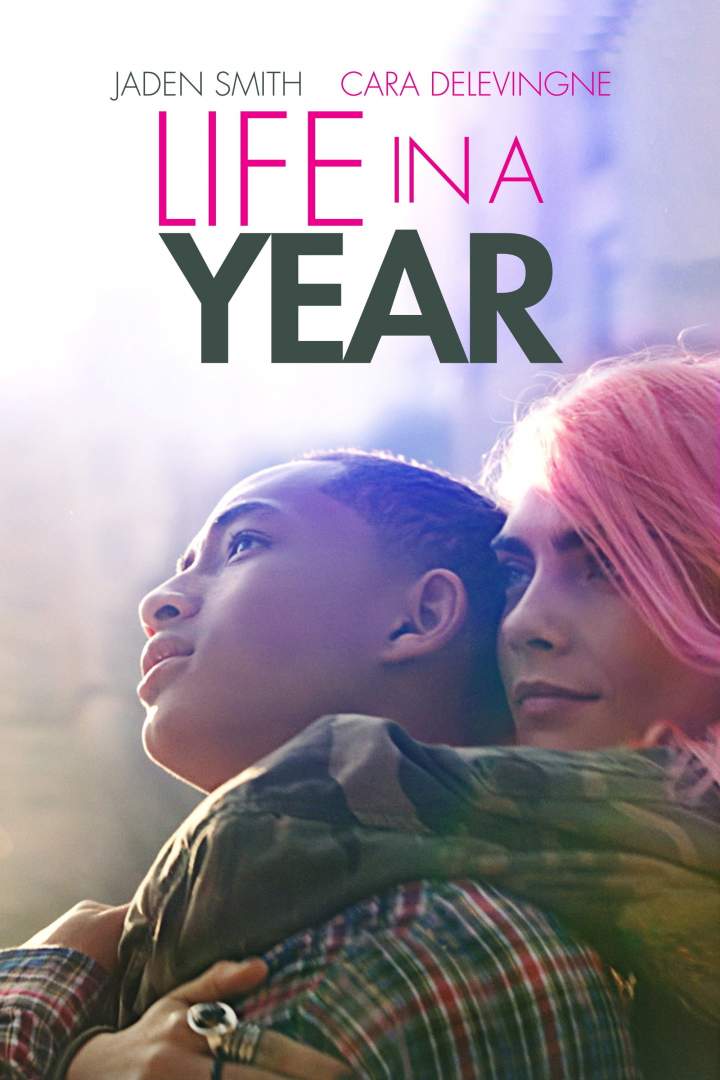