The club has put the 22-year-old up for sale against manager Mikel Arteta's wishes.

Maitland-Niles is eager for more playing time, having just started one Premier League game for the Gunners.

However, the versatile youngster did impress in the FA Cup against Manchester City and Chelsea.

Arteta is keen to keep Maitland-Niles in his squad, but Arsenal's decision-makers feel differently.

The Gunners need to raise funds in order to spend this summer and believe they can get as much as £30million for Maitland-Niles.

Tottenham have now registered their interest in Maitland-Niles and made it known they would be keen to prise him away from their rivals.

The midfielder-turned-right-back is believed to favour staying in London, with Fulham, West Ham and Crystal Palace also interested. 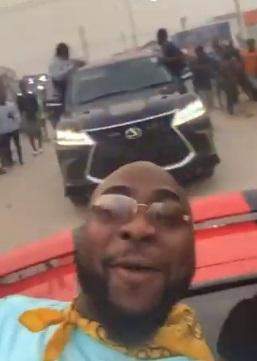