Ighalo's initial six-month agreement was set to expire at the end of May.

His Chinese club, Shanghai Shenhua wanted the Nigerian striker back, but eventually struck another agreement with United until January 2021.

Ighalo netted his first goal since then in the 2-1 win over Norwich City in the FA Cup - his fifth goal in four starts.

"Keeping Ighalo was important to me and we worked hard to do it.

"He's a goalscorer, a poacher, strong, we can play the ball into him like we did on the winning goal, where he showed and Paul found him.

"He's performing well but it also gives me the chance to rotate with Marcus, Anthony and Mason, so we're fresh for every game," Solskjaer said according to the UK Mirror. 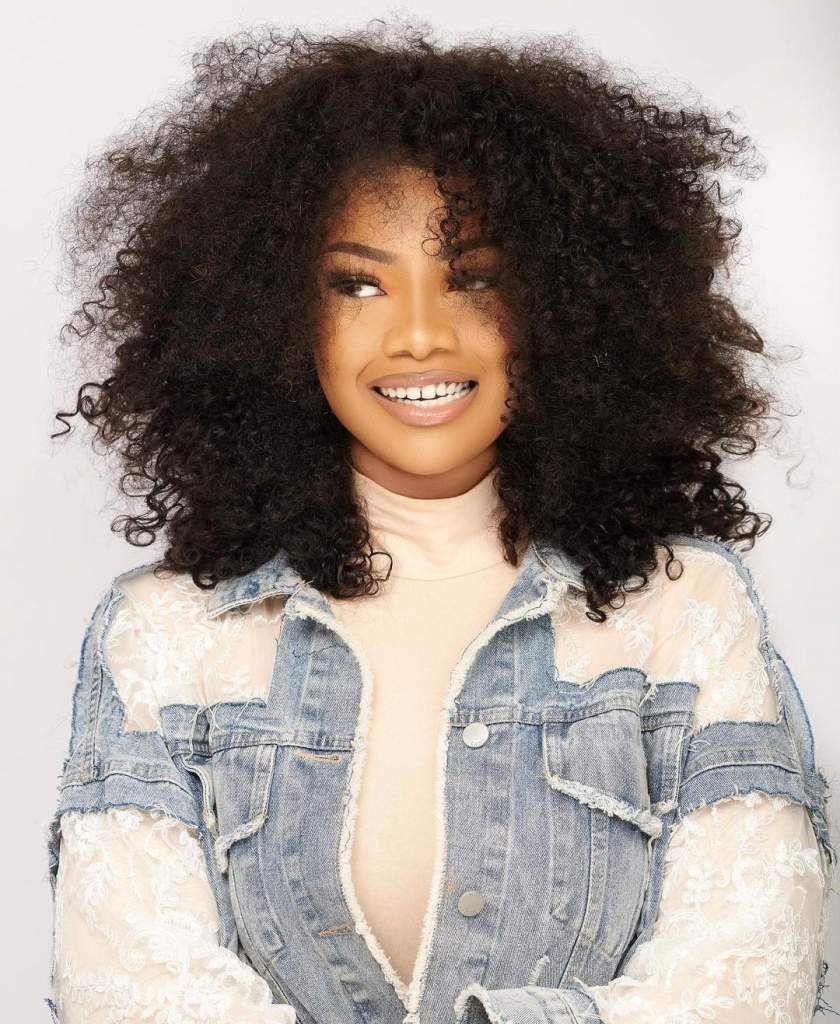 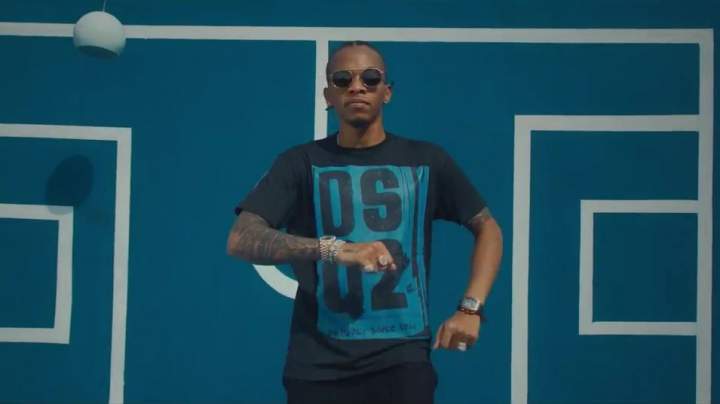