Super Eagles duo Victor Osimhen and Moses Simon have been shortlisted for this year's Marc-Vivien Foe prestigious prize alongside nine other African stars.

The annual award, organised by Radio France International and France 24 is put together to recognise African players plying their trade in the European country.

According to Goal.com, the 11 contenders were announced this weekend with the winner scheduled to be revealed on June 29.

Simon joined Nantes on Loan from La Liga side Levante and at the end of the botched season, he was named the club's best player of the season.

The former Gent star netted eight goals and nine assists in all competitions for the Canaries despite not finishing the league season due to deadly coronavirus.

Osimhen, on the other hand, was also superb for Lille, helping them to finish fourth on the table while scoring 18 goals and six assists in 38 appearances across competitions.

It would also be worthy to note that the forward, who recently lost his father joined the club last summer from Sporting Charleroi.

He is however linked with a move away after just one season.

The 2019 Africa Cup of Nations finalists Senegal dominate the list with four players, while Algeria and Nigeria produced two each.

One player each from Gabon, Morocco, and Mali however wrap up the 11-man shortlist for the prestigious prize whose winner would be revealed next month.

2
Wizkid "hides" from the camera at his baby mama's birthday party (Video)
3
EndSARS: Tension as N'Delta militants roll out 11-point demand
4
Watch the CNN Interview with Falz Everyone is Talking About
5
"Love is not about appearance and material things, he makes me happy" - Lady who went viral with her 'mechanic' boyfriend speaks
6
Man calls out Ebiye for selling the Benz he bought from him on credit and losing the money to forex trading
7
Davido's fiancee Chioma tattoos their son's name on her wrist
8
Former EPL referee speaks on Chelsea penalty miss against Man Utd in 0-0 draw
9
#EndSARS: "Our lifestyle is provoking the youths" - Rochas Okorocha tells fellow senators
10
Netflix Announces Fifth & Final Season Of "Money Heist" 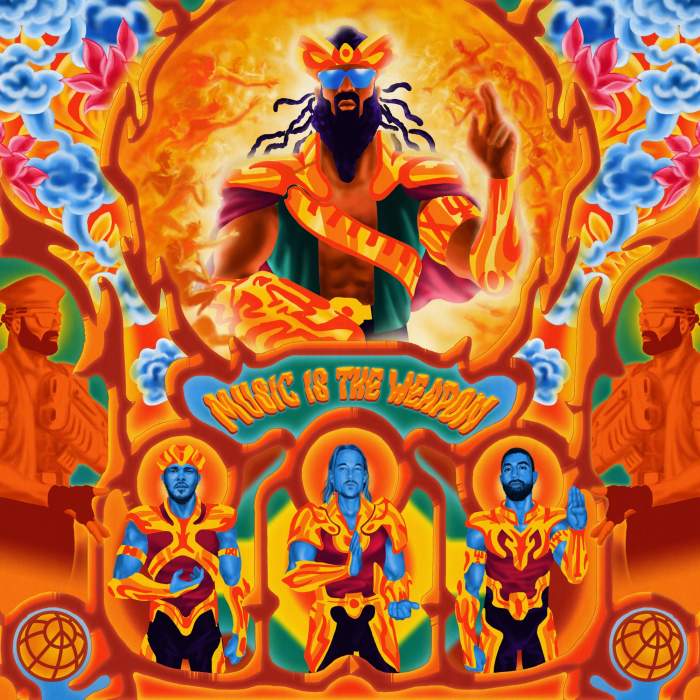