Shanghai Shenhua striker Ighalo, 30, has entered the last month of his loan deal with United and could be recalled by his parent club with the Chinese Super League now due to start in June or July.

The CSL campaign - which usually starts in February - was postponed following the coronavirus outbreak and because of where the Chinese league falls in the calendar Ighalo's loan arrangement was agreed until the end of May.

United are open to keeping Ighalo, who has scored four goals in eight appearances, but only moved for the Nigerian after Rashford suffered a double stress fracture to the back in mid-January and the England international has recovered from injury. Ighalo's representatives failed to respond to the MEN's request for comment.

Although United are at the mercy of Shanghai Shenhua, whenever United next play Rashford will almost certainly be available for selection in an attack sharpened by the permanent addition of Bruno Fernandes in the winter transfer window. Paul Pogba has also recovered from an ankle injury, and United have Anthony Martial, Mason Greenwood, Daniel James, and Juan Mata to choose from in their attack.

Ighalo said last month he was open to signing for United on a permanent basis but had not received an offer. "I'm on loan until the end of the season, which has not expired. Now it's for us to finish the season very well, I do well, score more goals, if possible, then after the season we'll see what's on the table.

"But, for now, the season is still on. Even for me, as a person, you can't start talking about the contract when you don't know when the season is going to resume. So there's no need to talk about that, it's just finish the season and then see how it goes.

"Of course, I'm enjoying my time there, so if something comes up, why not? We'll see it, study it - if it's what's good for me - and, of course, my agent decides this.

"I've been there, I've been around the club for a few months, everything is working perfectly well for me. Not just well for me, but the team is doing so well, fantastic. Why not? Let's see how it goes." 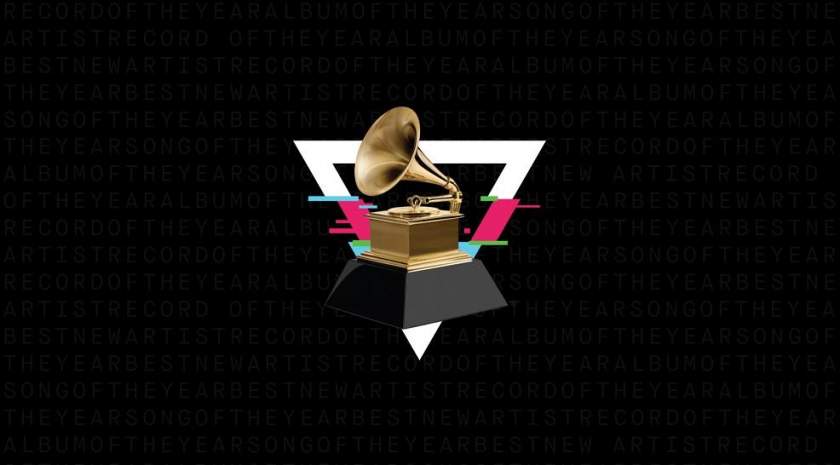