Premier League referee Howard Webb recently admitted to a costly error that played its part in Manchester United winning the title in the 2008/2009 season.

Webb, who has over the years been accused of being severely bias in favor of the Red Devils, opened up on some of the biggest match decisions he regretted.

Among them was a match in which Manchester United controversially triumphed over London rivals Tottenham after coming from behind to win 5-2.

Notably, Spurs held the game by the scruff of its neck to initially lead 2-0 before Howard Webb's decision led to a stunning comeback by the home side.

The 48-year old told The Athletic that he remembers the error in judgement when the then United midfielder Michael Carrick collided with goalkeeper Heurelho Gomes when he was seemingly through on goal.

"I could see Carrick got there first and then the goalkeeper clattered into him. It was really an easy penalty award.

"I was expecting the usual cursory appeal that you get from the players, not the huge look of absolute astonishment and amazement and incredulousness on the look of Gomes.

"It was obvious within seconds I'd got the decision wrong. There was something more to this. Webb explained.

Because he already made the call, he could not reverse it and unfortunately for him, there was no Video Assisted Referee (VAR) at the time to review the decision.

In the back of his mind, Webb was hoping Cristiano Ronaldo would go on to miss the resulting spot-kick but the Portuguese, who was on his way to the peak of his football powers, made no mistake on the spot.

"I was left with the decision I had taken with no independent evidence that I'd got it wrong other than a gut feeling, and I was just hoping that Ronaldo would miss the penalty, but he didn't."

The penalty made edged some nerves into the game as it made the scores 2-1 and Wayne Rooney soon drew his side level against a Spurs team which was clearly shaken by what they thought was an injustice.

The Red Devils then scored three in four minutes to put the result beyond doubt and went on to beat Liverpool to the Premier League title.

2
Tacha breaks down in tears while celebrating her disqualification anniversary (Video)
3
I can't be with Kiddwaya because he is not clean - Nengi says as housemates shade Kiddwaya over 'dirtiness'
4
BBNaija 2020: My friendship with Ozo is over - Nengi
5
BBNaija: Laycon rocks Nengi as housemates enjoy the jacuzzi (videos)
6
"Laycon please I'm sorry, forgive me" - Little girl who said Laycon will not win BBnaija apologizes (Video)
7
Israel Adesanya reacts after knocking out Costa in second round
8
EPL: Solskjaer explains why he was angry with Rashford during 3-2 win at Brighton
9
BBNaija : Ozo has ruined his chances with Nengi - DJ Kaywise
10
Man breaks up with girlfriend after she paid his school fees 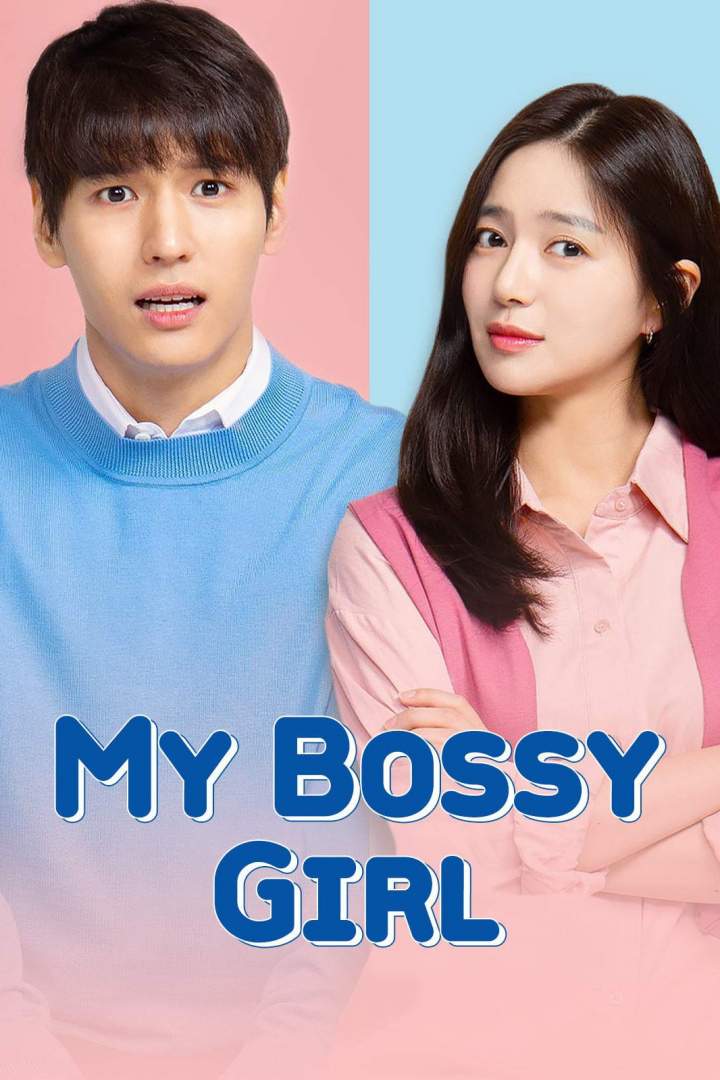