Katia Aviero has sparked controversy after flying to Brazil meet her boyfriend in the middle of the coronavirus crisis, according to reports by SunSport.

It was gathered that her lover, Alexandre Bertolucci, had decided to stay back in Brazil to help with their family restaurant in Gramado and Ronaldo's sister shunned the lockdown to meet with him.

She flew to the South American country with their six-month old daughter Valentina. A source told Correio da Manha: "Life goes on and Katia will resume hers."

And it is not just Aviero that moved to a new place despite the coronavirus crisis which has now killed more than 96,000 across the globe.

The 35-year-old and his family reportedly moved to the new home due to its large space so he could drill himself.

It will also afford his partner Georgina Rodriguez and their children to keep up with their fitness exercises.

According to Daily Star, Ronaldo's decision to move out of his exotic home would have been informed by the lack of space to jog.

Although his house in Madeira affords him the luxury of sightseeing the Atlantic Ocean from his comfort zone, the forward however needed to keep his body in shape ahead of Serie A resumption.

The former Real Madrid and Manchester United shared a post on social media where he took turns with Georgina to sprint up a ramp.

The 25-year-old brunette joked: "The duck and the gazelle' because of the difference in speed.

This new apartment is nothing compared to the complex he purchased last year in Funchal his home town but it will give him the luxury to train and keep fit.

According to Portuguese paper, Correio da Manha's magazine Vidas the player moved to the detached five-bed home near the fishing village of Canical in the east of Madeira which was costing him £3,500 a week to rent. 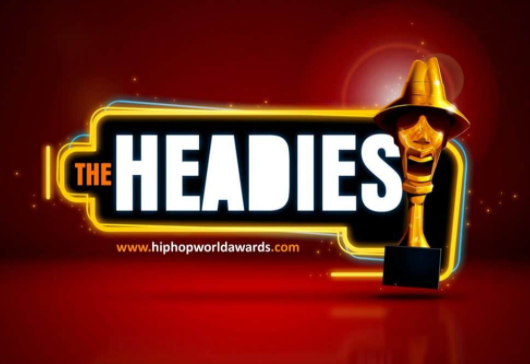 2
Top 10 Movies Of 2017
3
Burna Boy reacts amidst cheating rumour with a "bootylicious" side chic
4
Police withdraws lawsuit filed to stop judicial panels
5
3 Reasons You Fail At Romantic Relationships
6
"Erica met Davido but Davido no send am" - Nigerians drag Erica after Davido featured Nengi in his music video
7
Duncan Mighty exposes wife, Vivien for allegedly plotting with her mother and family to kill him and take over his wealth
8
Twitter Users share their Heartbreak Experiences & They're Quite...
9
Lady shares chat with boyfriend who cheated on her with his ex lover, a day before her wedding
10
"Wahala for who get fame and no money" - Kaisha throws shade 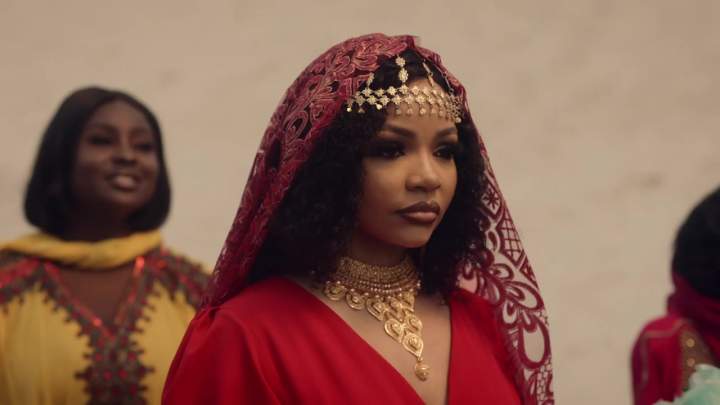 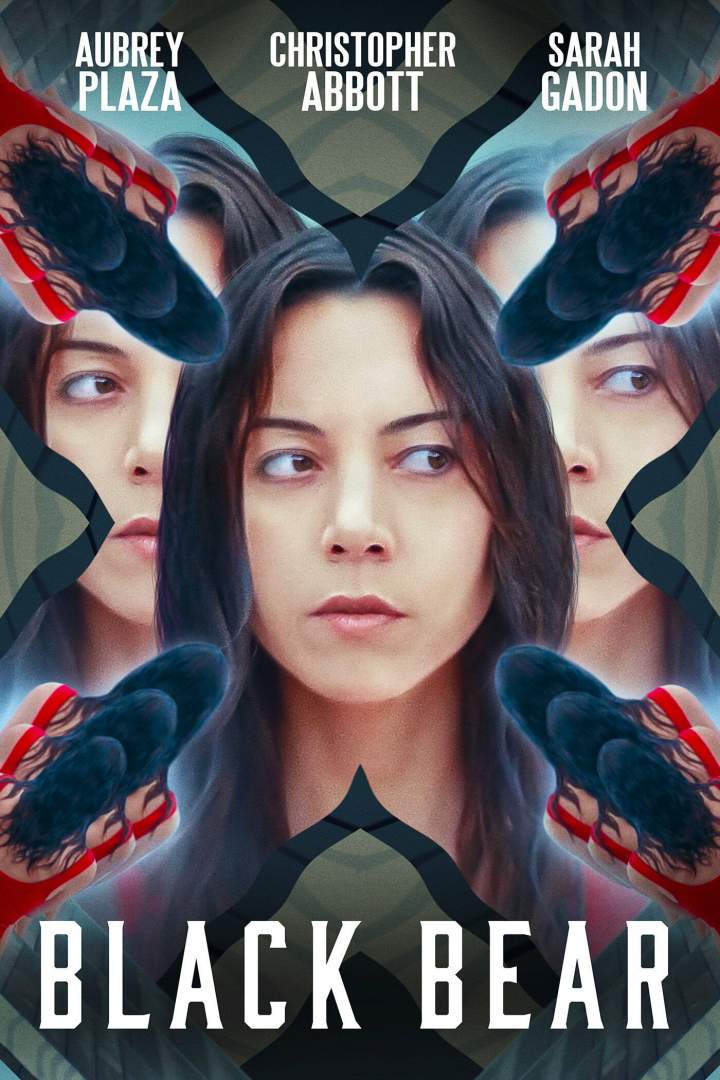 Burna Boy reacts amidst cheating rumour with a "bootylicious" side chic

Duncan Mighty exposes wife, Vivien for allegedly plotting with her mother and family to kill him and take over his wealth

"Wahala for who get fame and no money" - Kaisha throws shade