Manchester United manager, Ole Gunnar Solskjaer, has told Nemanja Matic and Marcos Rojo, that they are free to leave the club in January, the Daily Star reports.

Both Matic and Rojo have fallen out of favour at Old Trafford, with the pair making just six Premier League appearances between them this season.

Solskjaer has informed the players they do not have futures at the club, with executive vice-chairman, Ed Woodward, ready to sanction their exits.

Matic, 31, is now deemed surplus to requirements, having dropped behind Scott McTominay, Fred and Paul Pogba in Solskjaer's pecking order.

Rojo, who was signed for £16million in 2014, has not featured under Solskjaer for over a month and is likely to move abroad.

2
Wizkid "hides" from the camera at his baby mama's birthday party (Video)
3
EndSARS: Tension as N'Delta militants roll out 11-point demand
4
Watch the CNN Interview with Falz Everyone is Talking About
5
Man calls out Ebiye for selling the Benz he bought from him on credit and losing the money to forex trading
6
"Love is not about appearance and material things, he makes me happy" - Lady who went viral with her 'mechanic' boyfriend speaks
7
Davido's fiancee Chioma tattoos their son's name on her wrist
8
BBNaija 2020: Kiddwaya, Erica caught having sex (Video)
9
Former EPL referee speaks on Chelsea penalty miss against Man Utd in 0-0 draw
10
Netflix Announces Fifth & Final Season Of "Money Heist" 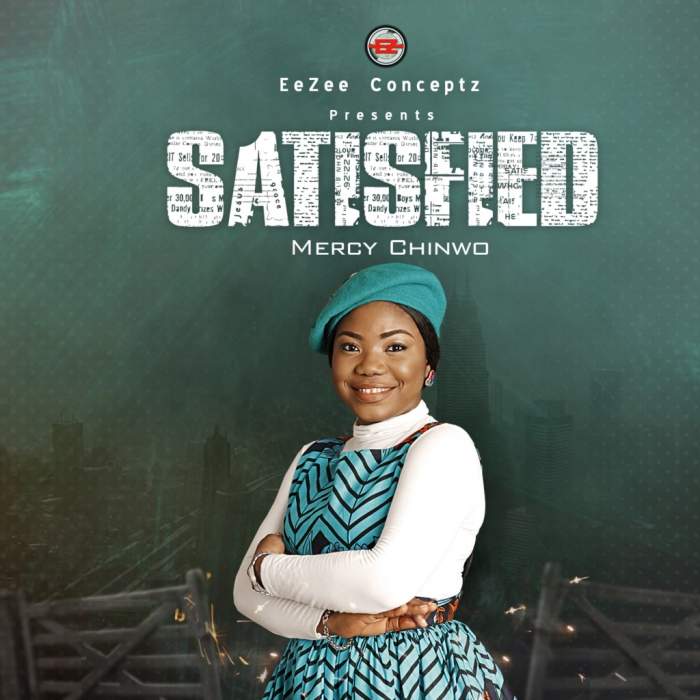