Floyd Mayweather retired from boxing with an unbeaten record in 50 fights without being knocked down.

But the former pound-for-pound king was barged to the ground in a charity basketball game held in Los Angeles.

A basketball player named Larry Williams also known as the Bone Collector, performed a savage crossover skill that made the former boxing champion fall to the ground like a pack of cards.

And Williams seeing Mayweather on the floor completed his move by scoring a three-pointer as the crowd went wild with the incident.

The 42-year-old was still lying on the ground in amazement of how he went to ground easily also with huge smiles on his face.

Meanwhile, Mayweather announced his return to boxing in a social media post after agreeing a deal with the UFC president Dana White.

"It's true," White said. "We sat at the Clipper's game, we started talking. And we literally got a deal done right there on the court.

"We shook hands. We have a deal, and if things play out the way that Floyd. I think they will. I'll probably sit down with Al Haymon in March and get a deal on paper.

2
Netflix Announces Fifth & Final Season Of "Money Heist"
3
BBNaija 2020: Lilo cries out, wishes she could turn back hands of time
4
BBNaija: "If Nengi thinks she's a player, I am Jack Sparrow" - Ozo tells Dorathy
5
BBNaija 2020: Wathoni hits at Tolanibaj over Lilo's eviction (Video)
6
#BBNaija: "I accept it with all my full chest" - Dorathy agrees to be Ozo's deputy
7
Lady finds out she has been dating her cousin (Photos/Video)
8
BBNaija 2020: Nigerians react to video of Erica, Kiddwaya having sex
9
Details of Arsenal's deal for Willian revealed
10
BBNaija 2020: Why I voted Lilo out - Dorathy 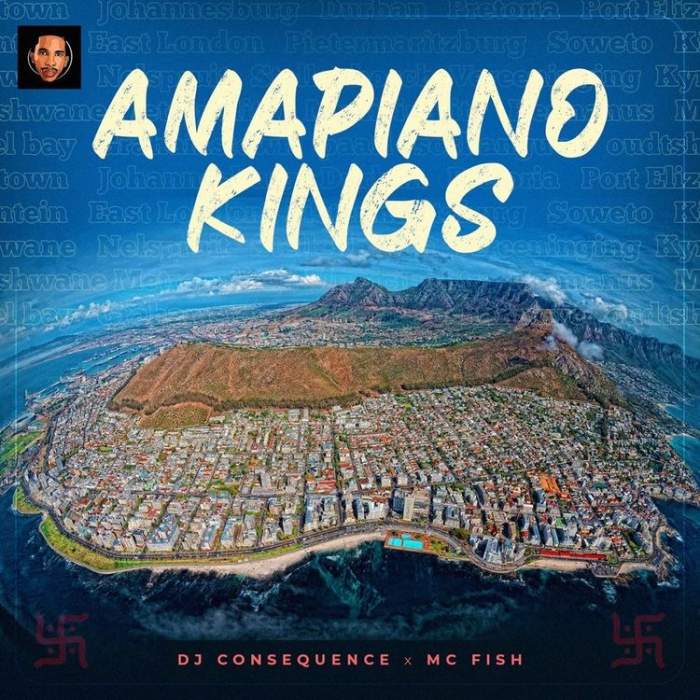