Chelsea and Liverpool go into their final group matches of the Champions League on Tuesday, in danger of missing out on qualification for the next round.

The Blues host Lille at Stamford Bridge, while the Premier League leaders are away to Salzburg.

Frank Lampard's men need to win and will progress, whatever happens in the other group game between Ajax and Valencia.

If they draw with the Ligue 1 side, then they will be relying on Ajax beating Valencia in Amsterdam.

Liverpool, who are the current holders of the trophy, need to avoid defeat in Austria.

A win or a draw will see Jurgen Klopp's men qualify, while they will also go through no matter the result, if Napoli lose at home to Genk. 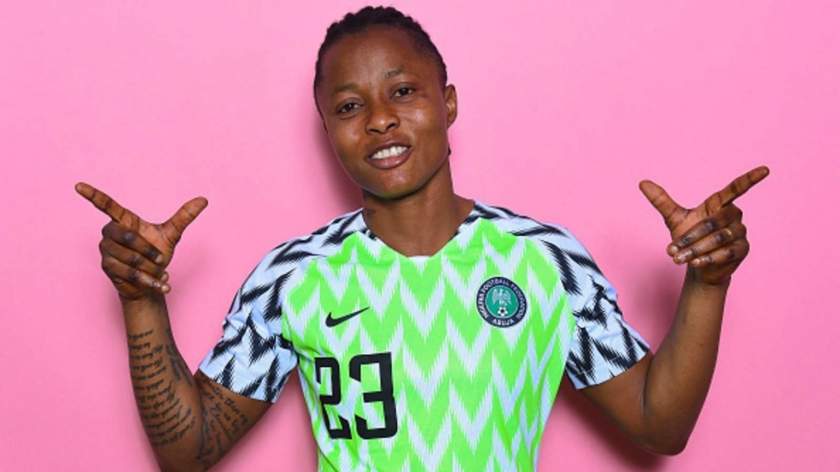