Frank Lampard insists he was delighted with Michy Batshuayi's performance after he scored two goals for Chelsea's development squad against a young Liverpool side on Monday.

The Belgium international has spent time on loan at the likes of Crystal Palace, Borussia Dortmund and Valencia over the course of the last 18 months and looked set for another temporary move amid reported interest from Roma.

Batshuayi failed to make the matchday squad for Chelsea's opening two games of the campaign against Manchester United and Norwich, but with Tammy Abraham and Olivier Giroud failing to seize the opportunities they were afforded, the 25-year-old may yet play an important role this season.

'I thought it was a good performance in terms of Michy got the fitness work he needed out of the game,' said Lampard ahead of Saturday's match against Norwich.

'He scored two good goals, two very good finishes, I thought he worked hard, and that's exactly what the game was there for, for him. So good. Very good for him.

'As I've said before here and as I've said on the training pitch, we need Michy, we need the competition up front with the three strikers we have.

'As I said before, if we'd been more clinical in front of goal in these last three games I think we'd have had three wins, including the Super Cup.

'Because we've been the better team in big parts of those games.

'So the competition is there, that's the challenge us, for the strikers, it's not just them, we can score from different areas of the pitch, but of course you look to your strikers in those moments.

'I've got no problems with them, their attitudes, how they are training, the competition is good, someone needs to come to the front, hopefully.' 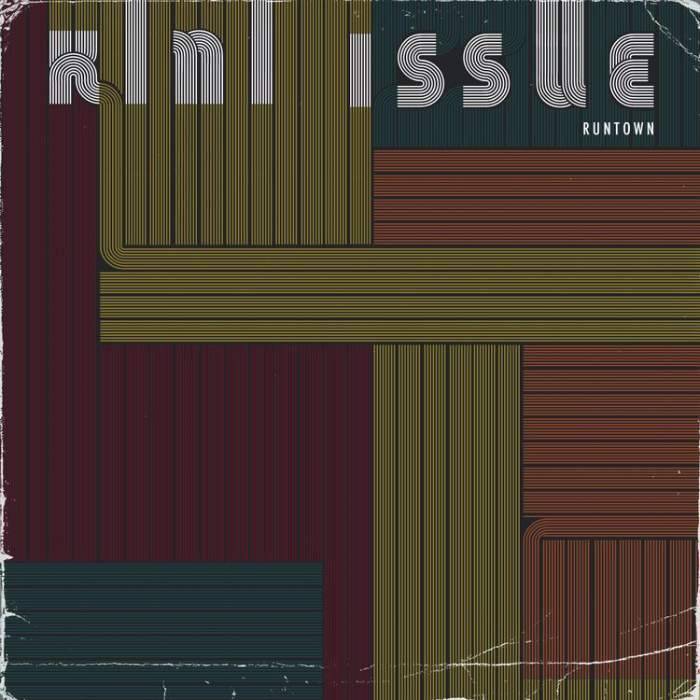