Manchester United manager, Ole Gunnar Solskjaer, has said he is hopeful of announcing the signing of Harry Maguire "very soon".

Solskjaer was quizzed on United's pursuit of the England international, after their penalty shootout victory over AC Milan in Cardiff.
The Norwegian replied: "Hopefully the last little details will be in place over the weekend and we can announce something very soon."

United have agreed an £80m fee with Leicester for Maguire, who will now discuss personal terms with the Old Trafford outfit.

Solskjaer also admitted Maguire could even be in contention for United's Premier League opener against Chelsea on August 11.

"Let's get the details over the line but yeah, [he could be in contention for Chelsea game].

"He has played a few games in pre-season, we will have to assess him if and when," he added. 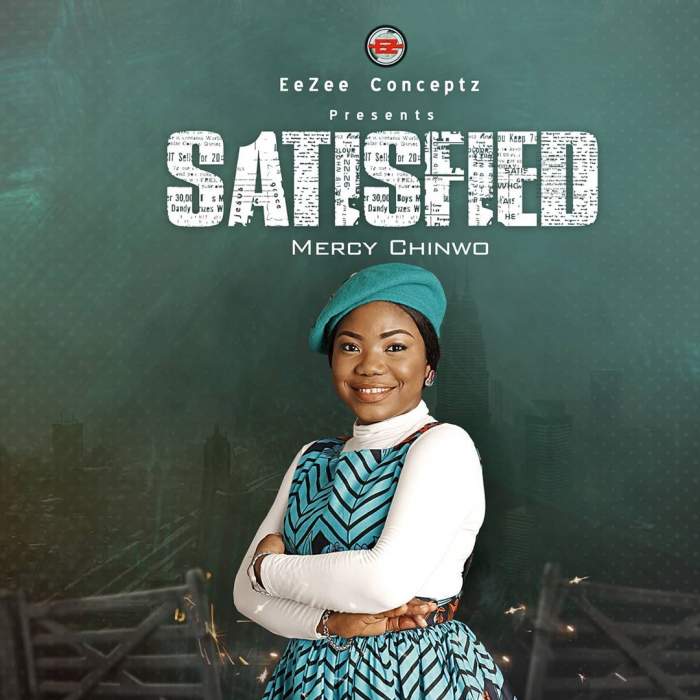