The Premier League Golden Boot is still up for grabs as the 2018-19 season enters its final phase.

Another Liverpool forward, Sadio Mane is on 18, Man City's Raheem Sterling, Tottenham's Harry Kane and Arsenal's Pierre-Emerick Aubameyang are all on 17, with Chelsea's Eden Hazard one behind on 16. 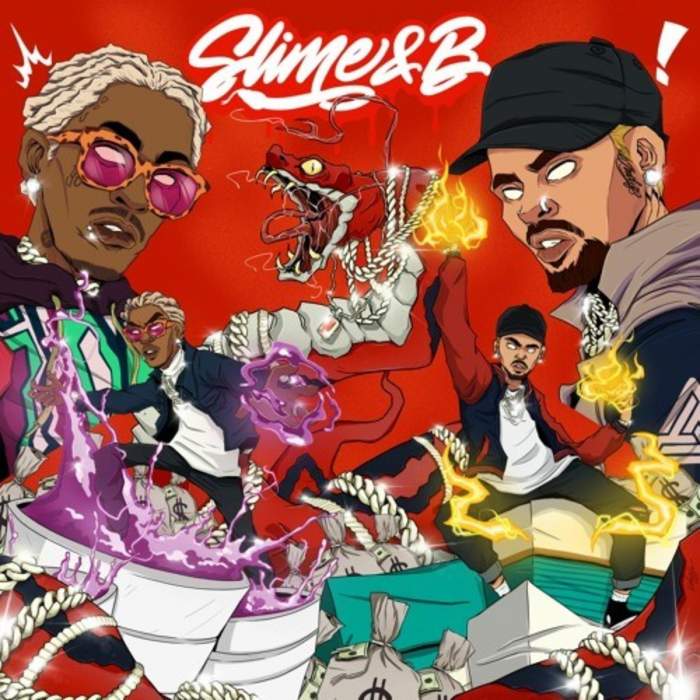