The 34-year-old, who returned to Portugal for the first time since they crashed out of the FIFA World Cup in Russia was forced out of their EURO 2020 qualifiers against Serbia.

Dusan Tadic opened scoring for the visitors in the seventh minute, but a 42nd minute equaliser from Danilo Pereira ensured the European champions avoided defeat in the encounter.

The Italian League champions however confirmed that the former Real Madrid and Manchester United forward injured his right thigh flexors in the game.

According to the club, the forward has undergone medical check up in his country and assured that the injury is nothing to worry about.

Meanwhile, they are unsure when Ronaldo will get back to action until further investigations are conducted on the injury.

"During the match between Portugal and Serbia, the attacker reported an apparent minor injury to his right thigh flexors, " Juventus wrote on their official website.

"After being forced to go out during the 30th minute of the match between Portugal and Serbia (Euro 2020 Qualifier), Cristiano Ronaldo underwent examinations in Portugal that showed an apparent minor injury to his right thigh flexors.

"His condition will be monitored and will be subjected to new investigations to define the resumption of competitive activity ."

It will be recalled that Juventus suffered their first Serie A defeat just before the FIFA international defeat after losing 2-0 to Genoa.

Despite the defeat, Massimiliano Allegri's men will be hoping to return to winning ways in their next fixture against Empoli and further consolidate their leadership on the log.

Ronaldo has scored 19 goals and eight assists in 26 Italian League matches this campaign and will have a chance to increase the tally when he returns from the injury. 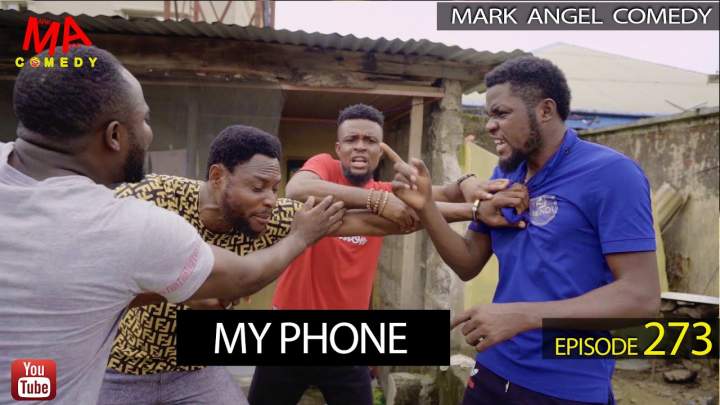