Chelsea and Manchester United have been hit with a blow after Barcelona coach Ernesto Valverde explained that he wants Ivan Rakitic to sign a new deal at the Nou Camp.

There have been reports that Manchester United and Chelsea are planning to sign Ivan Rakitic this summer from Barcelona.

Reigning Spanish champions Barcelona are currently rebuilding their squad with young players and reports also suggested that PSG star Adrien Rabiot will be on his way to the club at the end of the season.

After the departure of Cesc Fabregas to Monaco, Chelsea were reported to have made enquiry about Ivan Rakitic with the possibility of signing him as replacement for the Spaniard.

Rakitic's current contract at Barcelona will expire in the year 2021, and Manchester United also want to tempt the Spanish club with an impressive offer this summer.

But their hopes have been thrown into the bin as Barcelona coach who himself just signed a new deal want Ivan Rakitic to extend his stay at the club.

"The club will take the steps they have to take to have the best team. Rakitic is an important player for us,'' Valverde said according to UK Sun. 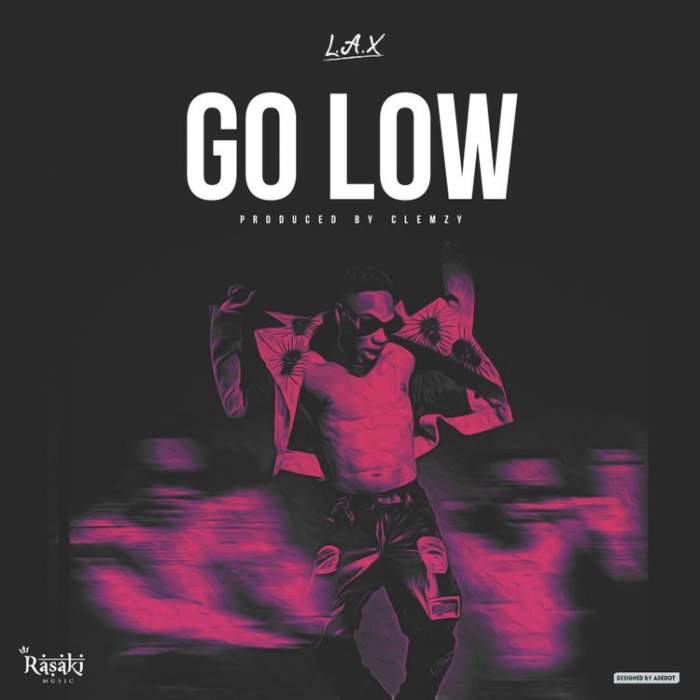