Jose Mourinho has broken his silence after being sacked by Manchester United, insisting he will be back in football and refused to blame anybody for his failure.

The Portuguese's time at Old Trafford was cut short after two and a half years, despite penning a new contract in January.

Mourinho, 55, splashed out close to £400m on 11 players during his time at the club, but results and the style of play were deemed unsatisfactory.

"Why should I share with you or the supporters any of my feelings? It's over. That's the way I've always been, I was critical of managers of other clubs who speak about what happened and who is to blame for, that's not me.

"I hope that you media respect this way of myself to be to react to this kind of situation until I get back into football I have the right to live my life.

"I go shopping and for a walk, that's what I want to do.

"Manchester United is in the past," he told Sky Sports. 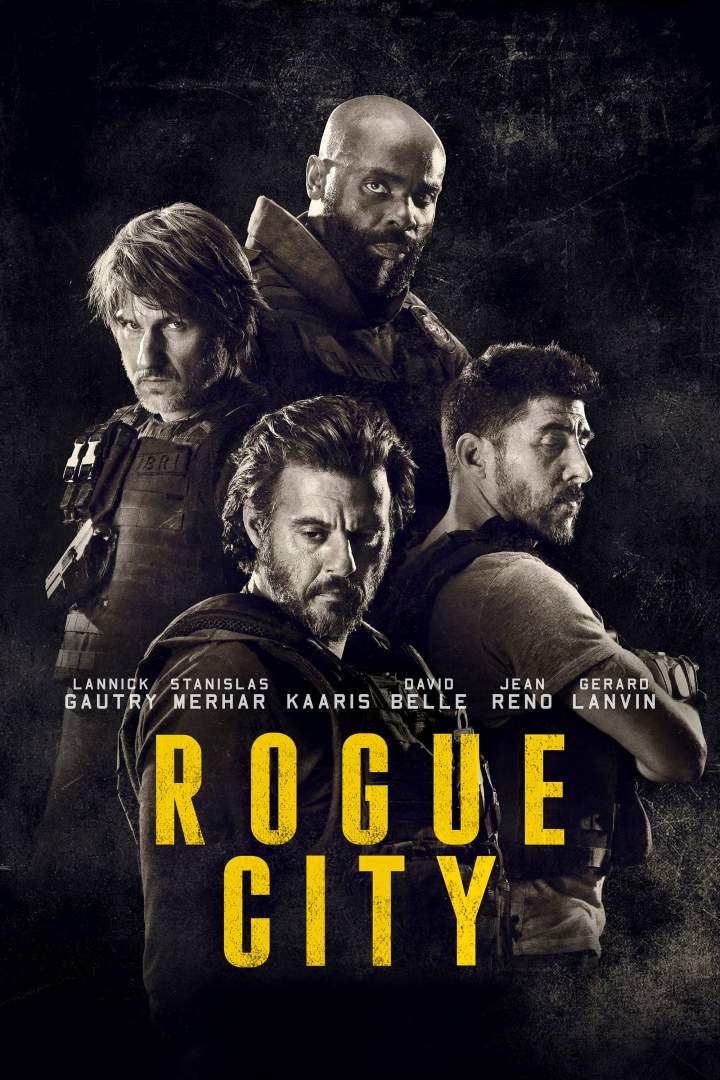