Cesc Fabregas has advised Eden Hazard to snub Real Madrid's interest and cement his status as one of Cheslea's greatest ever players.

Hazard's future is the subject of intense speculation following Chelsea's failure to qualify for next season's Champions League and his failure to agree terms on an extension to his current deal which expires in two year's time.

Real Madrid are known admirers of the Belgium international who has enhanced his reputation as one of the world's best forwards at the World Cup in Russia.

The 27-year-old has one everything in the game since his move to Stamford Bridge six years ago, bar the Champions League, and Fabregas believes his teammate would be best advised to remain in west London and complete the set.

'Scouts follow you everywhere and he has done more than enough for clubs to see his talent, but I really hope he can stay at Chelsea for many years and become one of the biggest legends in the club's history.

'He has all the attributes and the only piece missing is the Champions League.

'If he won that with Chelsea, then he would have everything at club level.

'If he stays, I'm sure he will be, if not the best, one of the best players Chelsea has ever had and will ever have.' 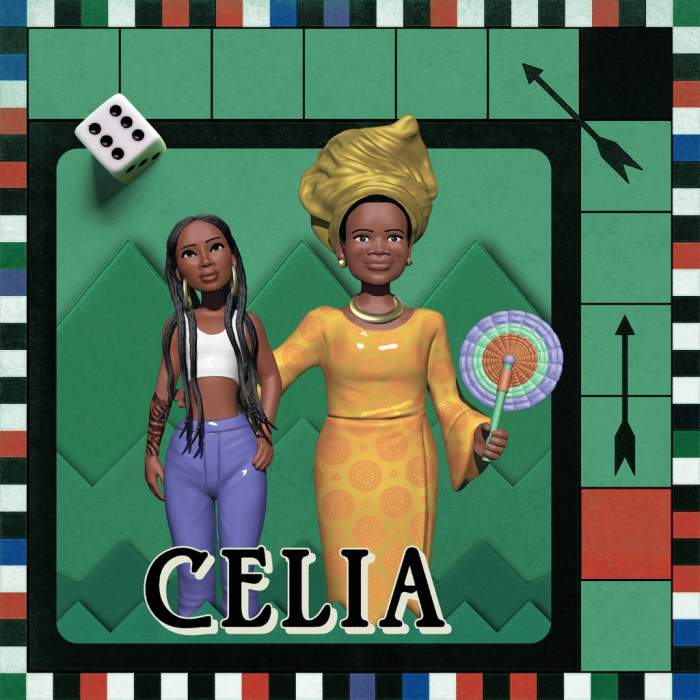