Rivado believes Coutinho has the characteristics to be a success at Barca if he joins the Catalan club.

Barcelona are reported to be preparing a fresh bid worth an initial €110 million for Coutinho, having failed with a number of offers for the midfielder in August last year.

Rivaldo, who won a brace of league titles in his five-year spell at Camp Nou, has backed Coutinho for a switch to the Catalan giants.

"Coutinho is a very good player and if he ends up signing for Barcelona, he will succeed easily," Rivaldo told Marca.

"I think he has the characteristics that a footballer needs to succeed in Barcelona.

"The style of play will suit him and fans will give him time to adapt, I think he will succeed," he said.

Coutinho has been targeted as a potential replacement for Neymar, who left Barcelona in a world-record switch to Paris Saint-Germain in the last transfer window.

Mir, who sign a four-and-a-half-year deal with Wolves, had also been linked with Real Madrid.

The 20-year-old, who has scored 15 goals in 19 games for Valencia's B team this season, would have been out of contract this summer and moves to Molineux for an undisclosed fee.

Mir told Wolves' official website: "I'm really excited to play with this team and to try and help the players achieve all the goals that the club has.

"It's a club that has already played in the Premier League. It's one of the biggest clubs in England and I'm really looking forward to my time with Wolves.

"I think the type of football that is played in England is very good for me as a player. It suits me and I think, with training, I could bring some good things to the team." 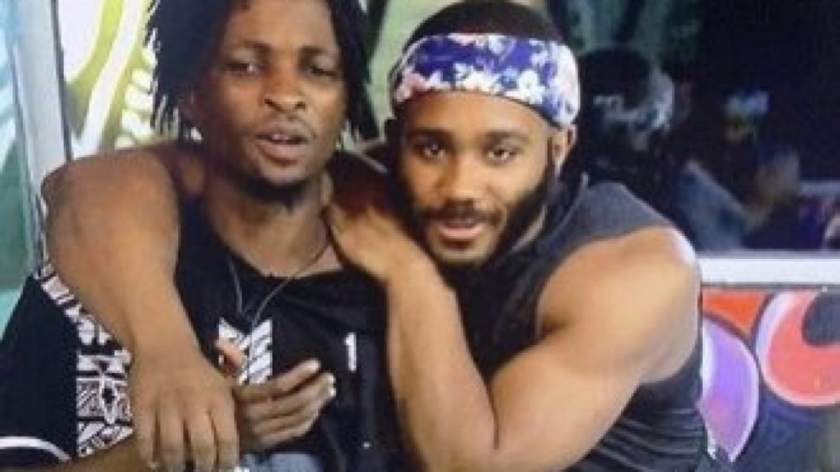 2
"I never knew you will win, I still love you Laycon" - Lady in tears as she begs Laycon for forgiveness (Video)
3
Erica, Kiddwaya, Others, Grace Brighto's 30th Birthday Party (Video)
4
Davido reacts to rumor that he slapped Rema during #BBNaija finale
5
Rema Tackles PDP Over The Death Of His Father In A Hotel Room
6
Video of Rema gifting his mom a car at the age of 17 before Don Jazzy signed him surfaces
7
"Don't let them break you, I dey for you officially" - Burna Boy consoles Rema after he recounted his sad experiences
8
"I'm single again and free!" - Singer May D says as his marriage crashes after 2years
9
Rema openly apologizes to his friend, Eric for stealing his laptop in 2017
10
Why I will not play Victor Moses in Chelsea first team - Lampard

BBNaija 2020: Why I did not date Kaisha - Neo opens up on triangle with Tolanibaj

Tottenham vs Chelsea: An opportunity for Mourinho's side - Lucas Moura