Lionel Messi is set to end speculation surrounding his future by penning a new deal with Barcelona that will include an astonishing €400 million release clause, according to reports in Spain.

The 29-year-old had was said to have rejected and opening offer of a £29million a season deal, but Catalan based outlet TV3 now claim that the prolific forward will earn €30 million after tax a year.

Messi's current deal expires next summer but is now expected to sign a three-year extension with an option of an extra 12 months after president Josep Bartomeu personally intervened to hold negotiations with the player and his farther Jorge.

According to Spanish radio show El Larguero, the new deal won't be signed or formally announced until after 30 June for accounting reasons.

Despite Barcelona's failure to retain the Spanish league title and a disappointing Champions League quarter final exit, Messi still enjoyed a prolific season, scoring 54 goals in 52 matches across all competitions.

Luis Enrique's departure as manager after three trophy-laden years has been offset by the arrival of Ernesto Valverde, who at last week's unveiling claimed he was confident Messi would sign a renewal and was looking forward to working with the Argentine superstar.

He said: 'I feel very lucky. It's a unique experience to coach the best player I have ever seen on a football pitch. 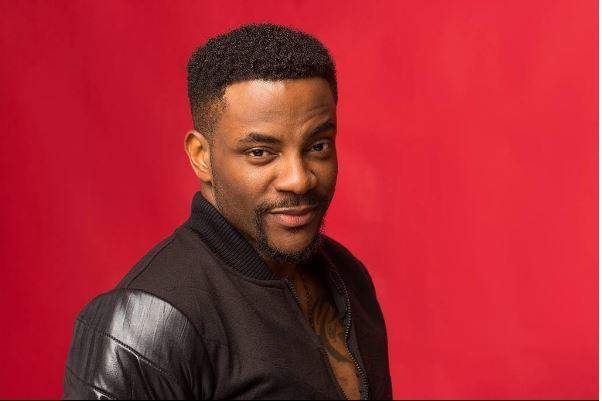