Manchester United boss, Jose Mourinho, remains "confident" that executive vice-chairman of the club, Ed Woodward, will bring in the fourth player he needs, which is believed to be Paul Pogba.
According to reports, the Old Trafford outfit are very close to bringing back the France midfielder for a world-record fee of £100million.

When asked about Pogba in his news conference in Shanghai on Thursday, Mourinho said: "I don't confirm and I don't deny. First of all, it's not correct to speak of players of other clubs. He's a Juventus player not a United player."

He added: "We are calm. I am confident Mr Woodward can bring the profile we need to give the squad a good balance."

Zlatan Ibrahimovic, Henrik Mkhitaryan and Eric Bailly have already joined United, since the former Chelsea coach was confirmed as manager. 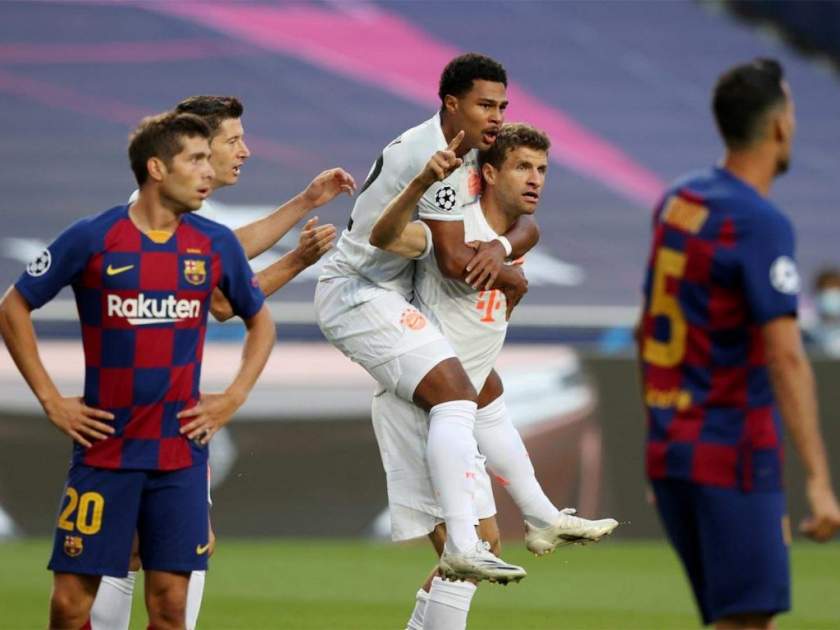