Two students at the Federal University of Technology, Owerri, Alexander Abia and Eboh Chinedu, who were held in a Bosnian immigration camp for about five weeks, have narrated their ordeal in the hands of the Croatian police.

Alexander and Chinedu shared their ordeal with journalists when they were hosted by the Nigerians in Diaspora Commission in Abuja on Saturday.

The two table tennis players were among five Nigerians who travelled to Zagreb, the capital of Croatia, on November 12 to participate in the World University Championships in Pula.

While two students returned home after the tournament, one applied for asylum while Alexander and Chinedu were deported to Bosnia and Herzegovina by the Croatian police which claimed that they were in the country illegally, despite having arrived in Croatia with valid visas.

Abia stated that they went to Croatia with a FUTO official, identified as Ms Patience, adding that they lost touch with her after they were arrested by the Croatian policemen and deported to the neighbouring Bosnia.

Abia said, "We crashed out of the tennis championships in the second stage, so we were supposed to return to Nigeria on November 18, 2019. A day before which is November 17, we decided to look around the city.

"When we were in Pula, we moved around and toured the city. In Zagreb, we decided to look around when a policeman stopped us and demanded to know our identity.

"We explained to him that we are Nigerians and that we participated in a table tennis championship, but the problem I noticed was that he did not speak English.

"So, he said we should sit on the ground along the road. He made a call and another policeman came and they took us to a police station. They collected our wallets and phones."

Abia, a 500-level Computer Science student, said they were detained in a cell, but his colleague, Chinedu fell sick and was vomiting continuously.

According to him, the police refused to listen to their demands for an interpreter, adding that in the night, they were marched into a vehicle with tinted glass and driven to the Bosnian borders.

The trip, he said took over seven hours, adding that at a location, they were transferred into another van with 12 illegal migrants from Pakistan, Indian and other countries.

"They drove us again for over four hours, then they stopped and asked everyone to sign a document that was written in their language without translation. I signed it out of fear, but Chinedu refused and the policeman kicked him, cocked his gun and threatened to shoot him. So, he signed.

"They put us back in the van again and drove us for about two hours. When we got to a forest, they ordered everyone out of the van. They gave me a carton containing our phones, belts and wallets and the €310 and $10 dollars were not there." 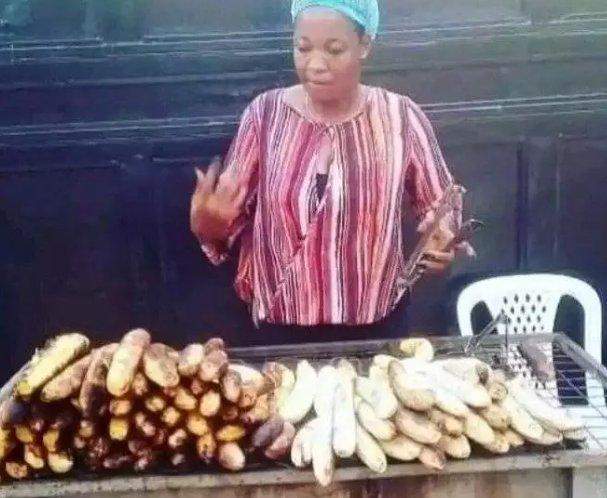 2
EPL: Reguilon speaks on joining Chelsea
3
BBNaija: I saw sperm stain in the house - Nengi reveals
4
Rat spotted inside the #BBNaija house (Video)
5
5 Signs You Are Dating The Right Person
6
FG gives update on reopening of universities
7
BBNaija 2020: Kiddwaya, Erica caught having sex (Video)
8
BBNaija: Kaisha tells Laycon why he failed to have Erica as girlfriend
9
#BBNaija: Watch moment Ka3na stylishly used her leg to drag her shorts after romp with Praise (Video)
10
Man "tied up and sent back home" after leaving his family in search of greener pastures for 6 years (photos) 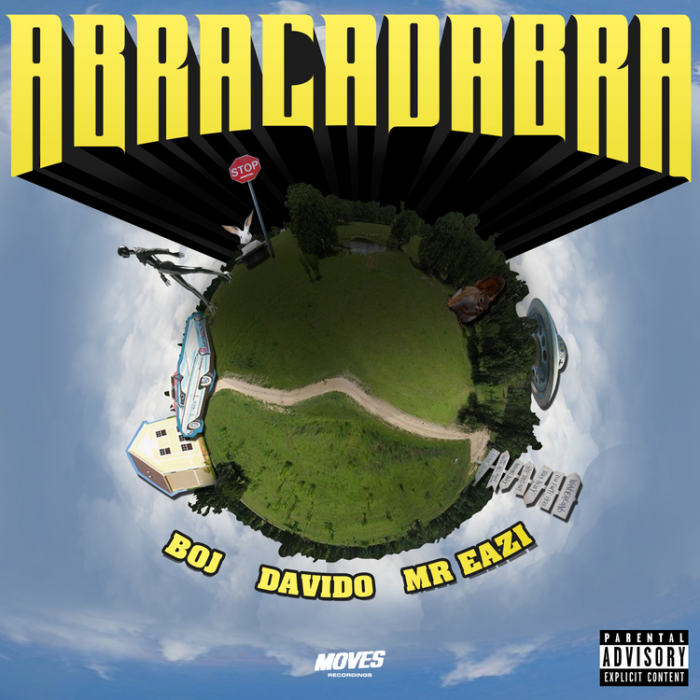 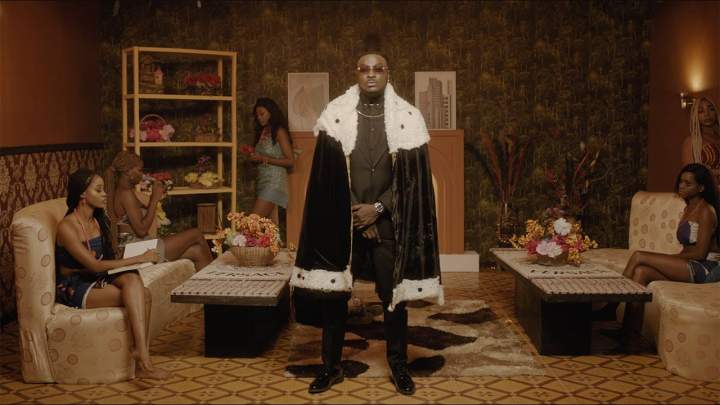 BBNaija: I saw sperm stain in the house - Nengi reveals