A Nigerian man identified as Mark Babatunde is the only man of Nigerian nationality living in the coldest village on Earth and he has shared his chilling experience after spending four years in Russian village called Yakutia.

Mark Babatunde who is now enjoying his life in Yakutia, which he now calls home, shared his experience online, calling his blog: "The Northest African in the World."

According to RT, Mark met a Yakutian girl, Natalia, when he studied in China and decided to perform a northward journey with her.

Mark confessed to journalists that he was shocked when he arrived.

"The cold was the worst thing. I wasn't used to living like the people do here," he said.

The average winter temperatures in Yakutia stand at minus 35 Celsius, while the winter lasts for a whole nine months.

Mark adapted fast and he has three kids with Natalia and a job as a teacher of Chinese and English at a school in village of Oi.

His pupils absolutely adore him, saying that Babatunde is "a great teacher and person." 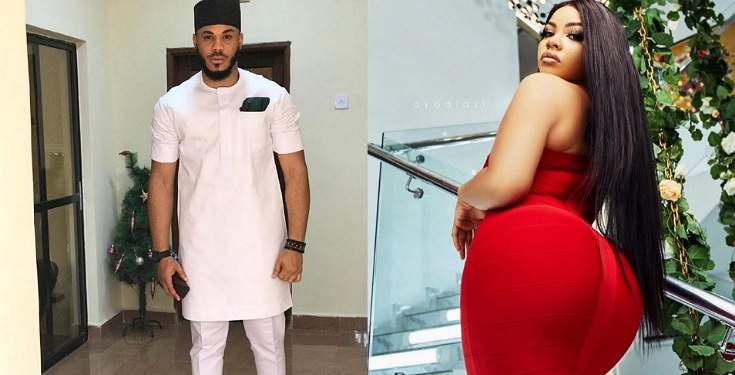 2
Ooni Of Ife Wants BBNaija Scrapped and Replaced
3
10 Movies We Can't Wait For in 2019
4
8 Groups of People You Will Find On Twitter
5
Neymar equals Lionel Messi's Champions League record as PSG star proves his worth in dramatic turnaround against Atalanta
6
BBNaija 2020: Condoms have reduced - Nengi tells Ozo (Video)
7
Sports Betting Guide - Simple Tips and The Basics
8
BBNaija 2020: Why I exposed my body on national Tv - Eric
9
"We are not shipping any Gaddemm fool" - Erica's mother rips fan to pieces for hyping Laycon on her daughter's groupchat (Audio)
10
Champions League: Bayern Munich pay tribute to Barcelona captain, Messi