Shehu Sani, a chieftain of the All Progressive Congress (APC) who represents Kaduna central in the Senate, has said that "blood is becoming cheaper than water and petrol in the country," emphasizing on the current state of Nigeria.

According to TheCable, Sani said Nigeria has now become a country of "mass murder, mass burial and continuous bereavement".

Making reference to Nigeria, the senator further said that when a country is no more shocked by tragedy, it has lost its humanity.

His words: "In Nigeria today, blood is becoming cheaper than water and PMS. The most tragic of all tragedies is when tragedy become a routine in our daily lives."

"We are in an era where our political class are toasting champagne on the tiles of the new sepulchre. The silence and cowardice of the northern political elites to the mass killings going on in the north are out of fear that they can be labelled or blackmailed as being anti-government.

"When a nation is no more shocked by tragedy, it has lost its humanity. When people are being killed every day, they are buried along with the integrity of their government and the honour of their leaders. When the right to life is not sacred, all other rights are incinerated."

He added that President Muhammadu Buhari must stop the "sycophantic" culture of governors leaving their duty posts to visit him.

"The new sycophantic political culture of governors leaving their duty post, in their respective states, almost on a daily basis to climb the Rock of Aso in order to pledge loyalty, leave their citizens in the hands of moribund and powerless deputy governors and at the mercy of well-armed killers," he said.

"President Buhari must ban state Governors from the daily ritual of visiting the villa while their homes burns." 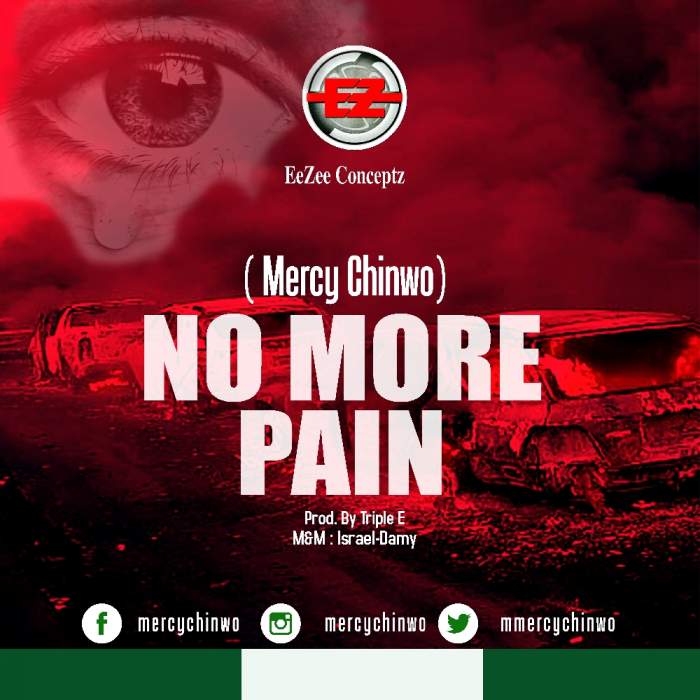