Atiku who recently announced his withdrawal from the All Progressives Congress (APC), citing a lack of internal democracy and failure to fulfil electoral promises, is yet to announce on what platform he would be contesting the election but has hinted at joining the People's Democratic Party (PDP).

In an interview conducted by Ovation magazine boss, Chief Dele Momodu, the former vice president expressed confidence in his chances of defeating the possibly more popular Buhari at the polls.

"I will definitely beat him this time. He has wasted a lot of his massive goodwill. A lot of people are disgruntled but keeping quiet and lying low. Our youths are suffering terribly and now they are being sold into slavery. Everyone knows my track record of inviting and attracting a good team and giving them the opportunity to work professionally. Nigerians are tired of leaders who cannot think big and work big," Atiku said.

When asked if he was sure of getting the PDP presidential ticket, Atiku dismissed all other aspirants in the opposition party as neophytes who had failed to garner a nationwide following.

"Nothing is absolutely certain in this life, but PDP needs a candidate with the brightest chance and that can only come from someone who has major experience, exposure, knowledge about running an economy, who is a Nationalist and not a sectionalist and whose brand cannot be intimidated in anyway by that of the current President. If PDP picks a weak candidate, then the Party is doomed. Some of those whose names are being touted and bandied about have not grown beyond their immediate domains," Atiku said.

The former vice-president in the same vein challenged anyone with facts about his alleged involvement in corruption while he served as vice-president to come forward with the details. He similarly told The Boss, owned by Momodu, that he was not afraid of travelling to the United States of America (USA) but had merely been denied a visa, a decision he said was not peculiar to him, citing Buhari and current Indian Prime Minister, Modi, as persons who had suffered the same fate in the past. 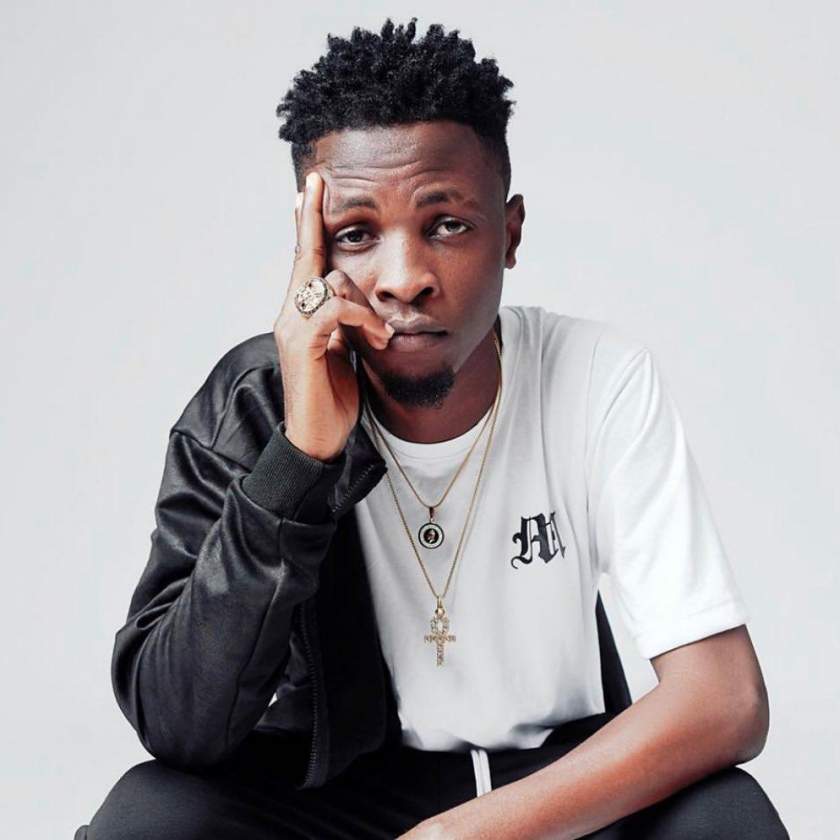 2
BBNaija: Check out what ex-housemates wore to the show's finale (Photos)
3
"I dated Laycon for five years, suffered with him and fed him with my money, he promised to marry me" - Lady writes
4
Laycon emerges #BBNaija Season 5 Winner
5
BBNaija 2020: What my relationship with Erica taught me - Laycon
6
BBNaija 2020: Nengi speaks on future with Ozo, eviction
7
"Give yourself enough respect to walk away from someone who doesn't see your worth" - Ozo's sister writes after Ozo ignored Nengi
8
BBNaija 2020: Vee opens up on relationship with Neo
9
Trouble in the air as Kiddwaya unfollows Nengi on IG after she labelled him a dirty boy
10
BBNaijaFinale: Here's how Nigerians voted to crown Laycon winner