The National Drug Law Enforcement Agency (NDLEA) in Edo State have arrested about 25 women for dealing in drugs. The arrested women were among 86 people apprehended for the offence, including a Malian national.

The Edo State commander of NDLEA, Buba Wakawa said the arrests took place between July and September this year. The agency said 2,930 kg of hard drugs were seized and 46.8 hectares of marijuana farms destroyed.

Wakawa said the NDLEA recorded a breakthrough with the prosecution of one Obiora Nkemokonam. He was reportedly sentenced to 10 months imprisonment for possessing 20 kg of cannabis. 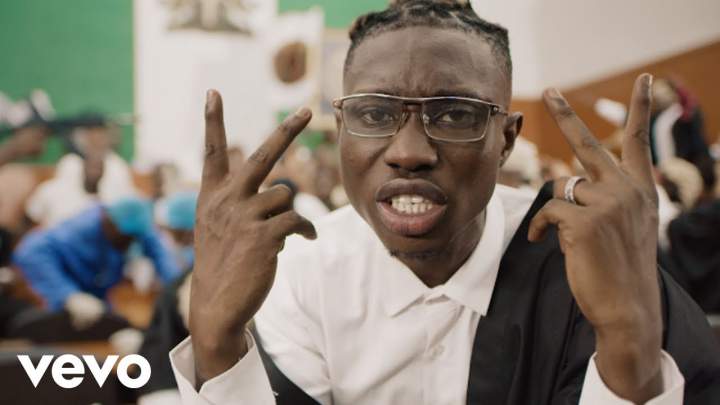