Electricity consumers in Nigeria may soon experience an improvement in power supply, as the country has now had an increase in megawatts.

Nigeria's power generation as at September 2017 has increased up to 7001 megawatts with transmission up to 6,700 megawatts and distribution rising to 4,600 megawatts.

The Minister of Power, Works and Housing, Babatunde Fashola speaking at the executive session of the National Council on Power meeting said this increase can, however, be improved.

Fashola said this increase in power generation can be improved on if states and local governments pay more attention and implement the law on power sector reform programmes.

The National Council of Power conference which was held in Jos, Plateau State involve discussions about actions aimed at solving issues of power generation, transmission, distribution, liquidity, metering and estimated billing, among other challenges.

The Council comprises policymakers in the energy industry, members of the national assembly, permanent secretaries of power, commissioners and special advisers in charge of energy and power, chief executive officers of power companies, developing partners in the power sector and representatives of professional bodies.

Transmission, distribution, rehabilitation and expansion strategy towards the energy mix in the country was the focus of the meeting with the executive session headed by the Minister of Power, Works and Housing.

Other dignitaries at the event include the Governor of Plateau State, Simon Lalong, Chairman, House Committee on Power, Honourable Daniel Asuquo, among others. 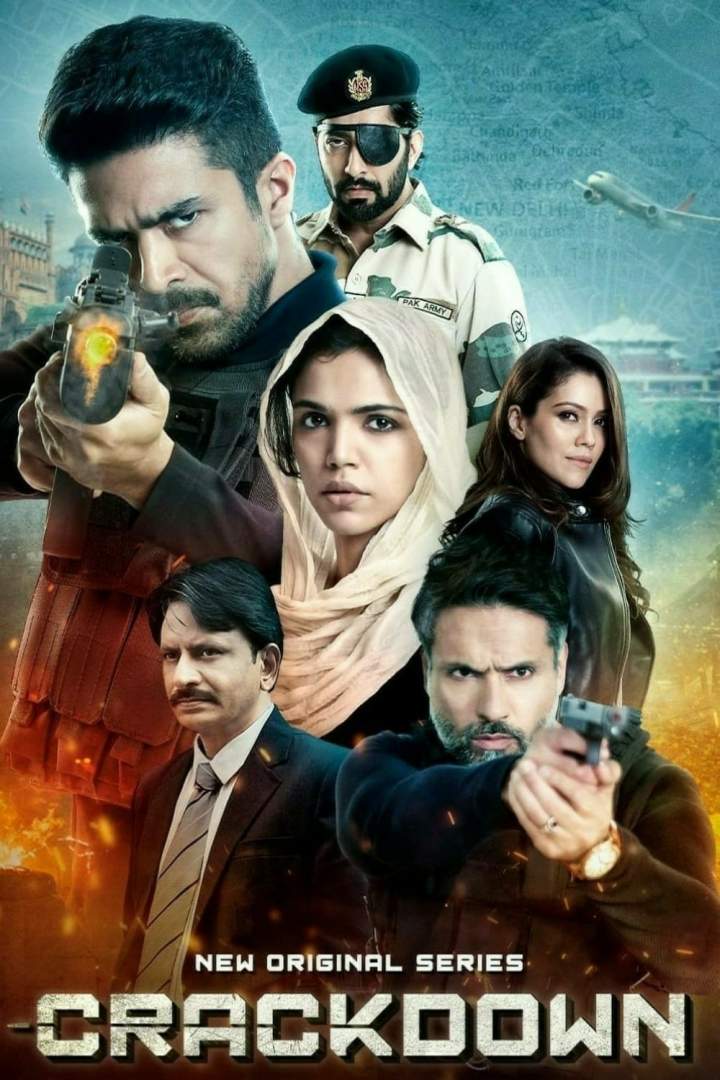