Mounkadir Mustapha, a 25-year-old man from Coulsdon, Surrey, has been jailed for drugs offences after he avoided evacuating his narcotics for nine days.

According to Metro UK, Mounkadir Mustapha was kept under round-the-clock observation by police waiting for him to pass his stash.

Eventually he was charged with intent to supply with a class A drug.

He has now been jailed for three years and five months after pleading guilty to supplying heroin, crack cocaine and cannabis.

Police said that he was spotted in Bournemouth on April 12 with another man and people suspected that he was dealing drugs.

A day earlier an off-duty police officer who had previously searched him saw him approach a teenager for a suspected drug deal near McDonald's.

They arrested him after finding a sock containing 10 wraps of cannabis in his boxer shorts. During a search they discovered another package had been 'secreted in Mustapha's bottom'.

Police also found messages on his phone relating to drug dealing, leading to his conviction.

'Mustapha attempted to conceal the class A drugs for a significant period of time and this case highlights our persistence in targeting drug dealing.

'Dorset Police takes these cases extremely seriously and we will do all we can to target those who come to Dorset to deal drugs. Our message is simple - you will be caught and dealt with robustly by the court.' 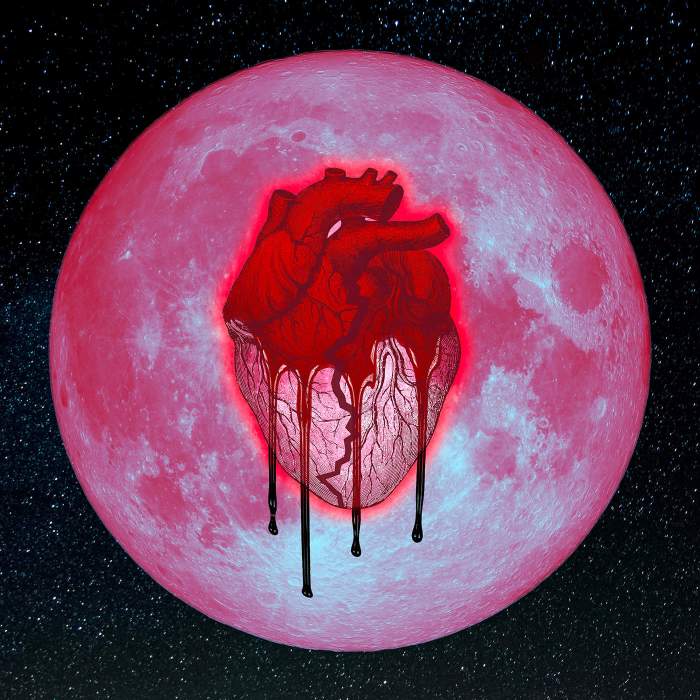 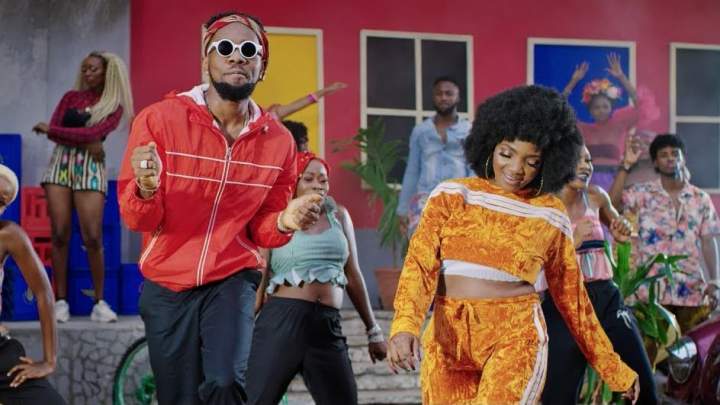 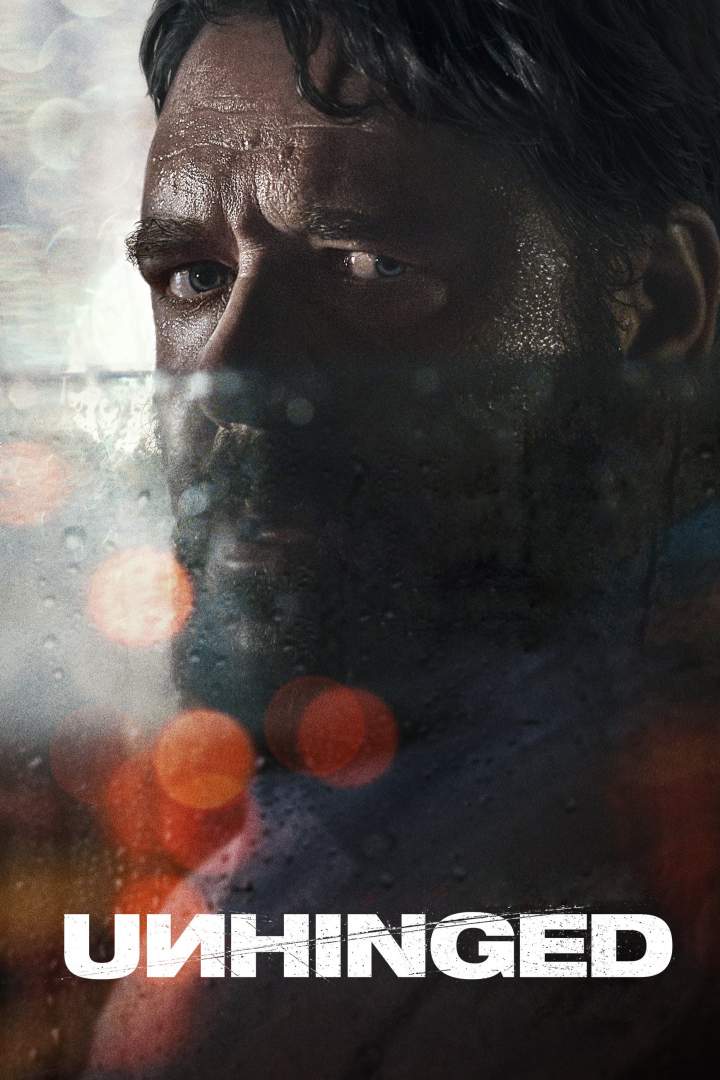