Members of the House of Representatives broke into a rowdy session on Tuesday as tempers rose over a proposed immunity against prosecution for presiding officers of the National Assembly.

It also included presiding officers of State Houses of Assembly.

All the officials have a four-year tenure running till 2019, a period in which the National Assembly would have also concluded fresh amendments to the 1999 Constitution.

Presiding officers of legislative houses do not enjoy immunity from prosecution at the moment under the constitution.

But, the rowdiness started on Tuesday after the House Minority Leader, Mr. Leo Ogor, introduced an amendment to Section 308 of the constitution to include presiding officers of the National Assembly among political office holders covered by the immunity clause.

Defending his proposal, Ogor stated that the legislature needed as much protection as the executive arm of government.

He added that presiding officers should be shielded from prosecution for the period they occupied their seats for the sole purpose of protecting the legislature in a democracy.

"We can see what is happening in the Senate and particularly, what the Senate President is facing.

"I seek this amendment because of the independence of the legislature."

However, he had hardly rounded off his debate when murmuring began on the floor.

Yet, Ogor still managed to get the backing of the Chairman, House Committee on Ethics/Privileges, Mr. Nicholas Ossai.

He said, "The constitution as we have it today, guarantees protection for the executive. We have to include immunity for the National Assembly because legislators need protection to work.

As Ossai resumed his seat, the House Leader, Mr. Femi Gbajabiamila, jumped to his feet to oppose the amendment.

Gbajabiamila noted that two things were wrong with the amendment, the "timing" and the integrity of the National Assembly.

The All Progressives Congress lawmaker from Lagos State, argued that the National Assembly existed to serve the interest of Nigerians at all times.

He said the mood of Nigerians at this time did not support immunity for National Assembly presiding officers.

Gbajabiamila added, "Nigerians do not support this bill because of the timing. The assumption will be that we are making this amendment because of what is happening in the Senate."

He told the House that he did not know of any country "in the world" where officers of the legislature enjoyed immunity.

Dogara tried to end the debate by saying that the bill should be referred to the Ad hoc Committee on Constitution Review as had been the practice of treating bills dealing on the constitution.

But his intervention triggered off the rowdiness as the majority of members wanted the bill thrown out outright.

The Chairman, House Committee on Appropriation, Mr. Abdulmumin Jibrin, raised his hands to shout "no immunity! "

Many lawmakers echoed Jibrin's opposition, including Mr. Aliyu Madaki, who advised members to be wary of the "integrity" of the legislature if they passed the amendment.

Between 12.17pm and 1.38pm, there was a temporary halt in proceedings as members consulted on how to resolve the issue.

After some calm was restored, Dogara explained that his decision to send the bill to the Ad hoc Committee was in line with the provisions of Order 8 (98) of the Standing Orders of the House.

He noted that the rule provided that a constitution amendment bill should be sent to the Ad hoc Committee.

"In that committee, we have all the experts. They will debate the bill and even choose to kill it there.

"They may not even return the bill to the House. This is not like we are going to pass this amendment today," the Speaker said.

Amid the opposition from many members, who did not want the bill to pass second reading, Dogara went ahead to ram his gavel and forwarded it to the ad hoc committee.

The ad hoc committee is chaired by Lasun and has embers drawn from the 36 states and the Federal Capital Territory.

2
BBNaija's Laycon reveals his relationship status
3
Why I haven't married Chioma - Davido
4
"Respect yourself, we're not in the house anymore oh!" - Kiddwaya gives Neo serious warning (Video)
5
"Kill me, choke me" - Mercy Eke tells Kiddwaya during her birthday party (Video)
6
How my mother died on my father's birthday - Davido
7
'My siblings are richer than me' - Davido
8
Koeman speaks on Dembele leaving Barcelona for Man Utd
9
"If I quit music and start working in my father's company, I will become a billionaire in dollars" - Davido reveals
10
"Just come and eat my soup" - BBNaija star, Uriel offers her service to Laycon 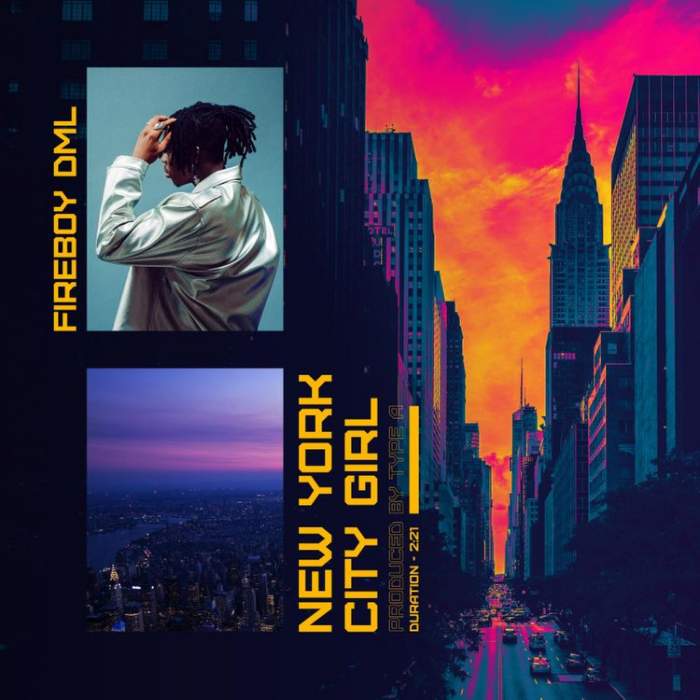