The Independent Electoral Commission, INEC, says it's action to issue the first runner up in the 2014 Abia State Peoples Democratic Party, PDP, governorship primaries, Uche Ogah, with certificate of return was in line with court judgement.
Counsel to the nation's electoral body made the statement at an Abuja Federal High Court during the hearing of the appeal for stay of execution filed by the Abia State embattled governor, Ikezie Ikpeazu.

Ikpeazu had filed the application following an order by Justice Okon Abang of the same court sacking him as the governor of the state last week Monday.

The judge had also directed INEC to issue Ogah with certificate of Return which was done on Thursday last week.

However, Ogah is yet to be sworn in by the Chief Judge of the state, Theresa Uzokwe who has given no reason.

Speaking at today's hearing, counsel to INEC, Alhassan Umar explained that the action of the commission was in compliance with the court earlier ruling.

"Forthwith and upon service of the court order on June 28, 2016, INEC issued the certificate accordingly.

"The issuance of the signed certificate on June 28,2016 was before we were served with the motion.

"The actual presentation was in compliance with the order of the court.

"We had no difficulty issuing the certificate because it was 'sui generis' and when the law intends that an appeal should operate as a stay of execution, it is expressly provided for as contained in Section 43 of the Electoral Act which deals with election petition and appeals." 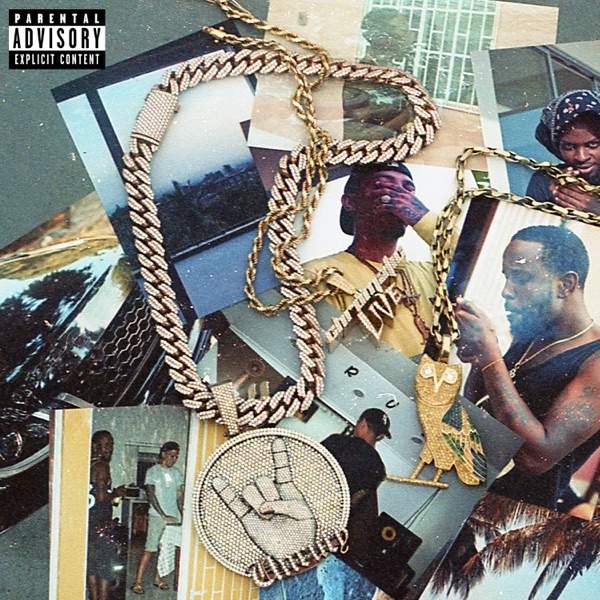