Bwari (FCT) -Â  The Joint Admission and Matriculation Board (JAMB) on Monday reacted to the 192 complaints received from candidates who sat for the 2013 Unified Tertiary Matriculation Examination (UTME).


The Registrar, Prof. Dibu Ojerinde, at a meeting in Abuja with some of the candidates who filed the complaints, said it was imperative to clear the doubt of the public about the UTME.

Ojerinde said that there was an open complaint from the media which amounted to a threat to the integrity of the organisation.

â€œBut in the final analysis, you can see that they did not shade their subjects correctly, how can we release a result that is not known to us?.

â€œThat was why we told the candidates to come on June 10 to see their papers and here we are, together with the complainants.

â€œWe have been showing them their papers and so far, nobody has won. I can bet you, the damage done to our integrity is what we have come to protect.â€â€

The registrar, who reiterated JAMBâ€s determination to ensure transparency and accountability in the conduct of its examinations, added that â€œwe have to be able to tell the people how we conducted the exams and how we scored them.

The JAMB boss said the organisation was not responsible for the failure of any candidate in the 2013 UTME, stressing that rather, the failure was due to double shedding and not following proper instructions as required.

He commended the aggrieved candidates for their boldness in writing their complaints to JAMB.

He directed that any complainant who must have paid the requested amount for the verification should be refunded.

Meanwhile, some of the complainants told the News Agency of Nigeria (NAN) after the meeting that they were not pleased with the way and manner the UTME was conducted.

A complainant, Miss Chiamaka Nnadika, said she was not satisfied even after seeing her examination script.

Nnadika, however, commended JAMB for the steps taken to call for such an exercise.

â€œSuch a meeting should also be held in the states, instead of people travelling from the east and the north to come to Abuja.

â€œIt will be better if JAMB will organise such meetings in the 36 states of the federation so that people will understand their issues better.â€â€

Another complainant, Mrs Queen Wuhu, said she was not happy about the turnout of things.

â€œI was wondering why I failed my JAMB, that was why I wrote a complaint letter to JAMB that I wish to see my answer script but I was shocked with the findings thatÂ  I was actually the one who made the mistake by double shedding.

â€œThat means I am going to lose this year again, I will work harder next year.â€â€

Also present at the meeting were representatives of the Public Complaints Commission and the Independent Corrupt Practices Commission (ICPC). (NAN) 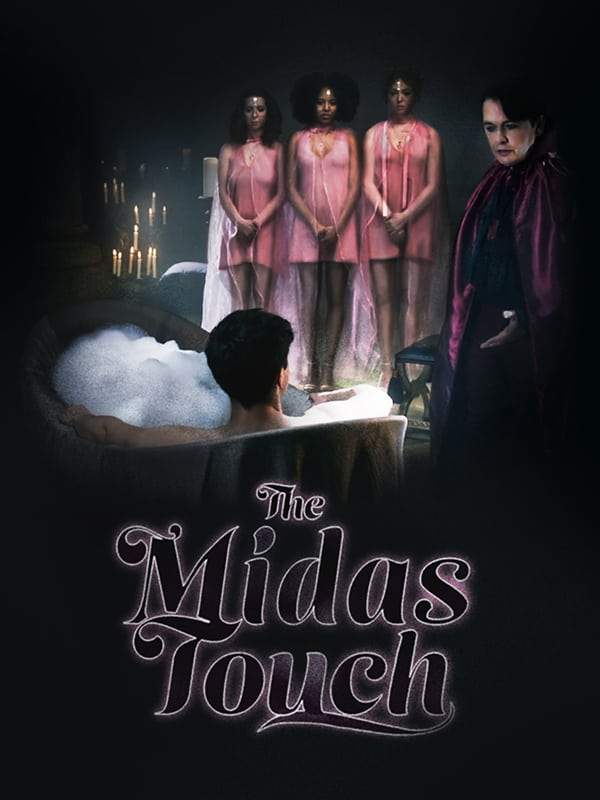