Six staff of the College of Health Technology in Ijero-Ekiti were on Tuesday arraigned in an Ado-Ekiti Magistrates' Court over the theft of N1.17m as well as N500,000 scratch cards belonging to the institution.

The defendants, however, pleaded not guilty to the charges.

The prosecutor asked for an adjournment to enable him to study the case file and assemble his witnesses.

The Chief Magistrate, Mr Adesoji Adegboye, granted bail to each of the defendants in the sum of N200,000 with one surety in like sum who must have a verifiable address.

Adegboye adjourned the case till Jan. 12 for hearing. 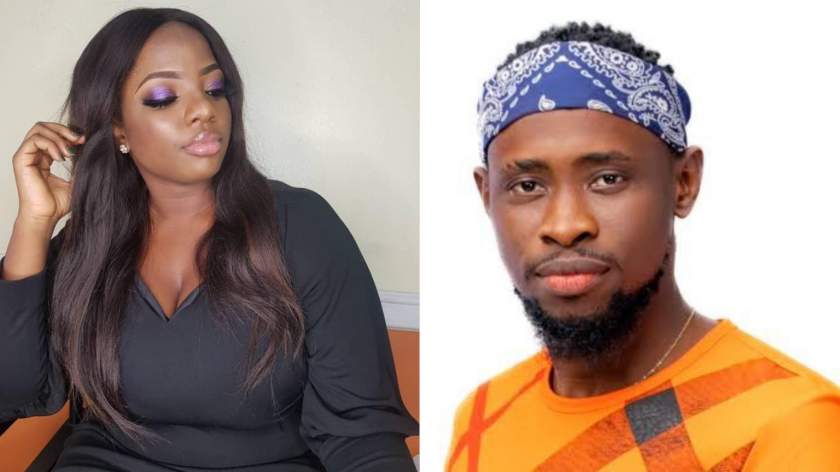