A six-year-old was boy mauled to death by a brown bear after being snatched while playing with his friends - including his twin sister.

The children were approached by the wild animal while they were taking part in games on a helicopter pad.

Within moments, the bear had managed to grab the boy in front of the terrified youngsters and dragged him into nearby bushes before killing him.

The boy's twin sister managed to escape injury and raise the alarm.

According to the UK Mirror, the terrifying bear attack happened in a remote village in northern Russia - the village of Kheta on the Taimyr peninsula, according to Russian reports.

Olga Degid, Russian Investigative Committee representative, said: "Children were playing outside when a brown bear walked towards them, grabbed a six year old boy and killed him.'

Locals then killed the bear several hours later, she added.

The Russian Investigative Committee, equivalent of the FBI, is carrying out a probe into the attack, reported The Siberian Times .

This is the latest of a number of reports of aggressive bears this month.

The animals are preparing to hibernate for the winter but their natural sources of food are seen as being in short supply this year.

The animals are seen far more often encroaching on villages and towns in remote areas of Russia. 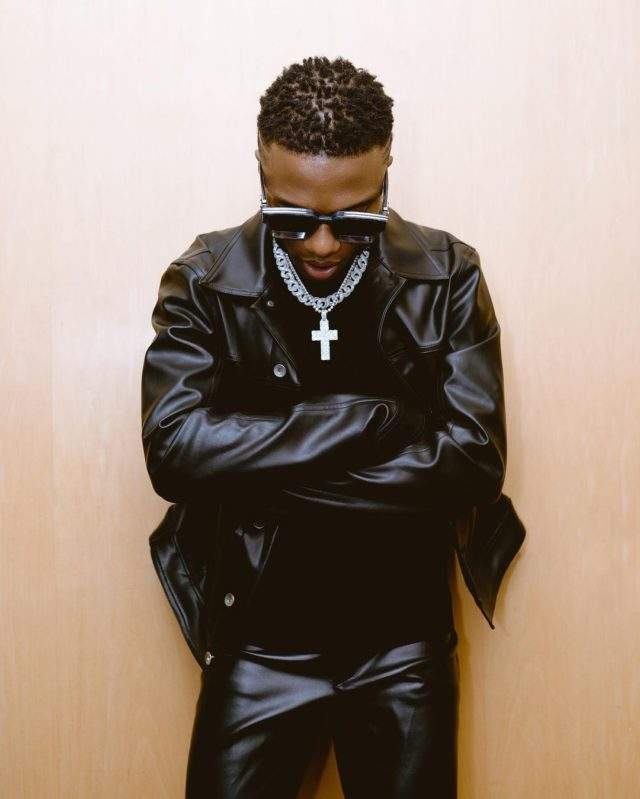 2
I am the wrong guy to go at - LeBron James warns Ibrahimovic
3
Serie A: Cristiano Ronaldo to leave Juventus
4
Nigerians drag DonJazzy as he reveals the only condition for his future wife to live peacefully with him
5
I'm moving over to Nollywood - Top South African actress, Nambitha Ben-Mazwi
6
Bobrisky reacts as man draws tattoo of him on his back (Photo/Video)
7
Lady shares her experience after applying period blood on her face for 'clear skin'
8
Ric Hassani reacts as NBC bans his latest song, 'Thunder fire you'
9
Europa League: Draw for Round of 16 conducted (Full fixtures)
10
Davido reacts as Twitter user, Daniel Regha warns him to stop showing off his wealth