Deputies have arrested a Logan High School teacher in the US after she allegedly sent n*de photos of herself to several male students. WVAlways reported that the woman identified as Tracy Miller was arrested on September 1 by the police and arraigned at the Logan County Magistrate Court.

Police say that the administration was aware of the photos after a student said that they had the illicit photos on their cell phone.

Miller admitted to sending nude photos to police and said she used the mobile app Snapchat to send them. She also said that she had possibly sent them to up to five different students. She is facing 3 counts of Distribution or Exhibition of Obscene Matter to Minors.

Miller has been a teacher at Logan High School since January 2017 where she taught health as a subject. She was released on a PR bond earlier this morning. Logan County Sheriff's Department is handling the investigation.

Stay with 13 News as we continue to update this ongoing story. 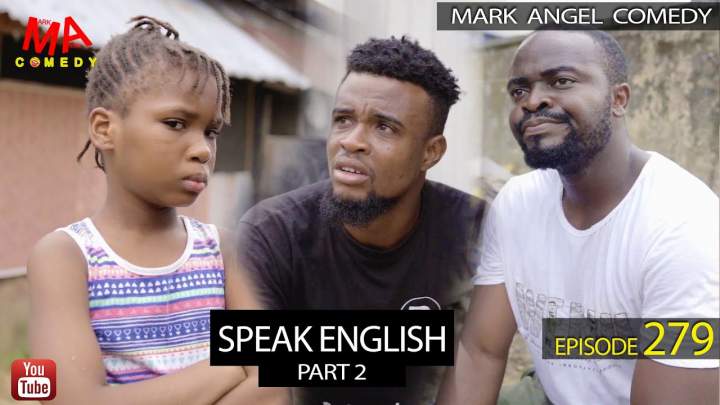