Money fell from the sky when a gang of armed robbers blew up an armoured security van to get at the £1.5million in cash locked inside, Dailymail reports.

Ten criminals in three cars forced the Cash Solutions vehicle off the road on the R71 near Gravelette, Limpopo, South Africa by dramatically shooting out the tyres.

They then attached explosives to the van then dragged the guards off to a safe distance and detonated the charges blowing the side and roof completely off the vehicle.

Such was the power of the explosion, parts of the van ended up at the top of nearby trees in a scene akin to the classic scene from The Italian Job where Michael Caine delivers the line, 'You're only supposed to blow the b****y doors off', after a van is blown up.

A huge shower of notes billowed up into the air when several of the cash boxes inside were blown open raining rands down over a wide area on the roadside.

While two robbers stood over the guards at gunpoint the rest of the gang grabbed cash boxes full of money, each thought to have been carrying around £90,000.

The £1.5million rand raid saw tens of thousands of rands in 50 and 100 rand notes blowing in the breeze on the other side of a fence which was out of reach of the gang. Part of the roof or side of the van was photographed wedged high up in a nearby tree.

It is not known if passing motorists helped themselves after the gang drove off and before the police could arrive and seal off the area to call in a forensics team. The gang escaped with cash and firearms belonging to the security guards.

Limpopo Police spokesman Moatshe Ngoepe said the road would be closed for at least four hours while officers searched for clues to the gang that carried it out.

He said: 'There are about 10 men in three vehicles who shot at the van and blew the tyres out to make it veer off the road and then they blew it up with explosives.'

The gang escaped in two Mercedes Benz and a BMW with dozens of cash boxes.


AD: Click Here to Get Paid Weekly as A Bet24 Brand Ambassador 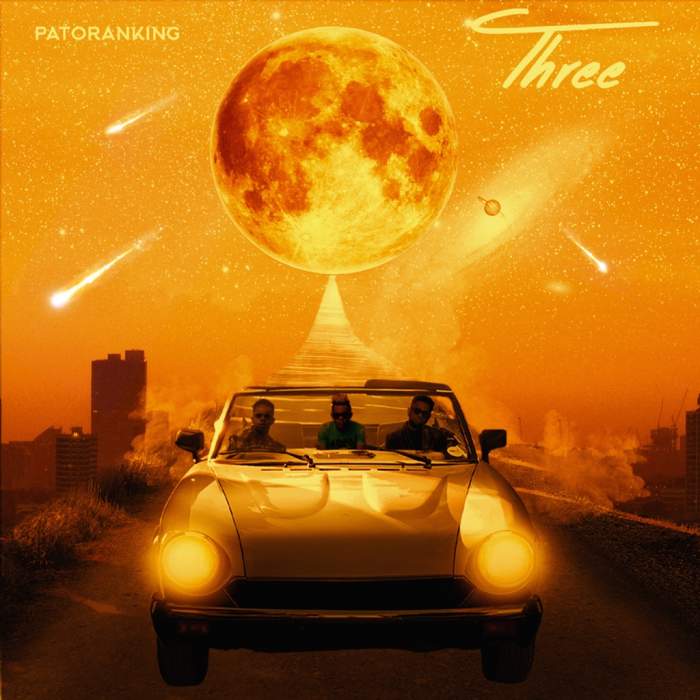