Comr. Sulaiman Rabiu, the Students Union Government (SUG) president of University of Abuja on the 2nd of December, 2019 proposed to his long time sweetheart Princess- Iboro Offonz a 100 level English student of the same University.

Rabiu popped the life changing question to Princess Iboro Offonz in the presence of other students after completing his final exams. The proposal was accepted and onlookers could not help screaming in excitement.

According to NewzEmpire on Instagram when interviewed, Rabiu said that he is Hausa while Princess is a Christian lady from Calabar.

"I'm a Muslim and she is a Christian and also I'm Hausa and she is Calabar. I want Nigerians to know and understand that love is not about religion or ethnicity. It's about the passion and feelings for one another. I am now happily engaged.", he said.

See photos and videos below; 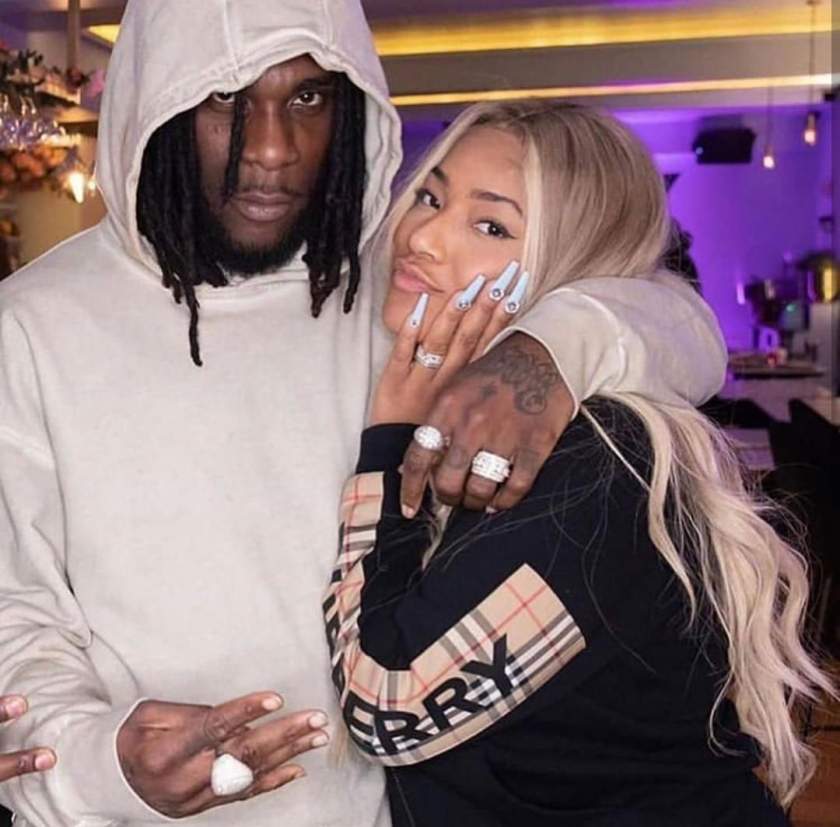 2
Top 10 Movies Of 2017
3
"Please pray for my namesake, all is not well" - Peter okoye reacts after Odemwingie called him out for fraud
4
Davido accused of celebrating recent Northern killings, he reacts
5
Nwankwo Kanu's wife, Amara reacts after being called out by Osaze Odemwingie for 'chasing him'
6
Cristiano Ronaldo wins Golden Foot award
7
I married Regina in 3 weeks, she knows I'll marry again - Ned Nwoko speaks in new interview
8
"A real one for life" - Regina Daniels praises ex boyfriend, Somadina
9
Odemwingie calls out Peter Okoye, accuses him of robbing people in broad daylight with his "Zoom" business
10
3 Reasons You Fail At Romantic Relationships