A young woman has caused quite a stir around the internet after revealing the kind of job she does for a living.

Anna Cherdantseva, a 26-year-old from the city of Ufa, in Russia's Bashkortostan Republic is a full-time sofa tester, spending up to 10 hours every day trying out new sofas for comfort and safety.

Although all new products are tested in a specialized laboratory, management decided that in order to better meet the needs of consumers it needed some feedback on real-life use of its sofas.

In just a few days, MZ5 received over 5,000 job applications from people eager to spend most of their time sitting and lying on sofas.

"We were selected candidates in several stages," MZ5 Group spokesperson Anastasia Russkih said. "Initially we checked their CVS, and then we let them tell us why they wanted the job."

Eventually, the furniture company shortlisted just 7 candidates, out of which Anna Cherdantseva, a 26-year-old marketing expert, proved to be the most suitable for the job.

"I felt extreme competition, it was a real fight for my dream job," Anna said after getting selected. "I have a lot of ideas for improving the sofas, but I would prefer not to talk about them for now. I believe it will all work out between me and the sofas."

Despite describing herself as an active person, Cherdantseva says that spending about 10 hours a day sitting on sofas doesn't sound bad at all.

"Of course I will spend a lot of time on new sofas, the more time I spend on them the better it will be for my work," she told reporters.

Anna Cherdantseva is currently on a three-month probation at MZ5, but the company claims that as long as she proves to be up to the task, they plan on offering her a permanent position as sofa tester.

The young woman will receive a monthly salary of 56,000 rubles ($1,000) for the first three months. It's not so bad for literally sitting on the job.
AD: Click Here to Get Paid Weekly as A Bet24 Brand Ambassador

2
I can't be with Kiddwaya because he is not clean - Nengi says as housemates shade Kiddwaya over 'dirtiness'
3
Tacha breaks down in tears while celebrating her disqualification anniversary (Video)
4
BBNaija 2020: My friendship with Ozo is over - Nengi
5
BBNaija 2020: Dorathy reveals feelings for Kiddwaya, Brighto
6
BBNaija : Ozo has ruined his chances with Nengi - DJ Kaywise
7
BBNaija: Laycon rocks Nengi as housemates enjoy the jacuzzi (videos)
8
Israel Adesanya reacts after knocking out Costa in second round
9
Davido signs new artiste, Deinde, to his DMW record label
10
"Laycon please I'm sorry, forgive me" - Little girl who said Laycon will not win BBnaija apologizes (Video) 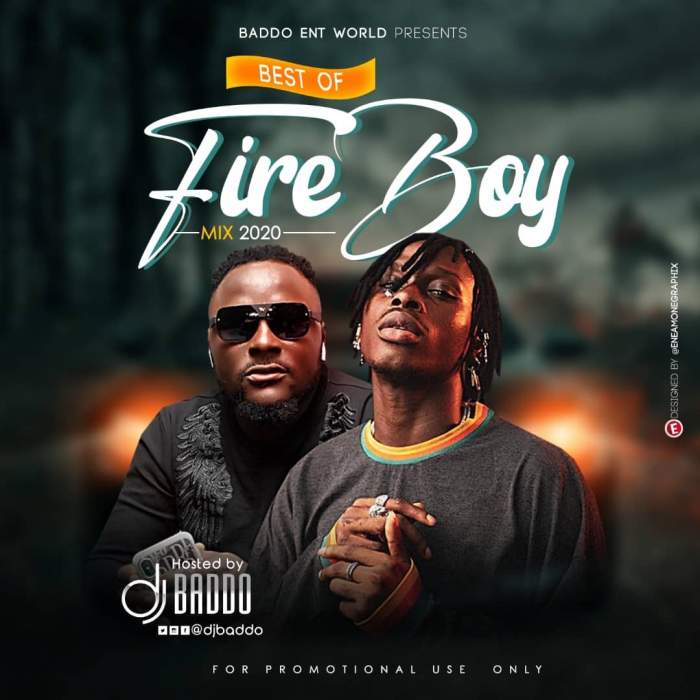