Hon. Funke Deborah Adedoyin, member of the House of Representatives, is dead. She died at the age of 56. Adedoyin died on Friday in Abuja after a prolonged battle with cancer. This was disclosed by one of her colleagues in the lower chamber of the National Assembly. She returned to Nigeria from the UK recently where she received treatments for her ailment.

Adedoyin, who represented Ekiti/Isin/Irepodun/Oke-ero federal constituency of Kwara State, was one of the All Progressives Congress lawmakers that defected to the Peoples Democratic Party recently. 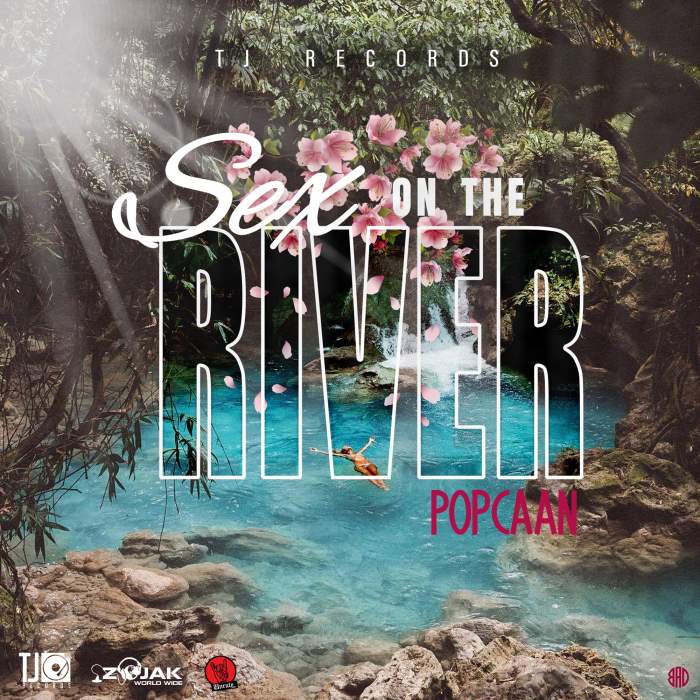