Google says Nigerians searched mostly on the true status of President Muhammadu Buhari's health, Mother's Day celebrations and Bob Marley remembrance from May 11 to May 18.

Taiwo Kola-Ogunlade Kola-Ogunlade, Google's Communications and Public Affairs Manager for Anglophone West Africa, said this in a statement in Lagos on Thursday.

He said that the week under review had
searches ranging from the health status on
Buhari, Eugene Anenih's wife and son's deaths
and Bob Marley's day of remembrance.

He said that others such as Chelsea FC, Mother's Day celebrations and Runtown's new hit song also trended on Google Nigeria search.

Kola-Ogunlade said that the Nigerian government, however, issued an official
statement on the president's health status, saying that any news of his demise was only rumour.

The Google Manager said that during the week, it was reported that Eugene Anenih, the Chief Executive Officer of Nova Finance and Securities Ltd. was dead.

Eugene Anenih, the son of former Peoples Democratic Party Board of Trustees Chairman, Anthony Anenih, died of a heart attack on Sunday, May 7.

According to him, May 11 is globally recognised as Bob Marley Day, a day which is observed by playing the songs of the reggae maestro and showcasing the Rastafarian culture.

"This year's Bob Marley Day was unique because it marked exactly 36 years since Marley died at the age of 36 in Miami, Florida on May 11, 1981, due to cancer.

"That means that Thursday, May 11, 2017, is the "equilibrium day" of Bob Marley's life circle, something that will only happen once.

Kola-Ogunlade said that Chelsea won Premier League title, with departing Captain John Terry leading his Chelsea side to a rip-roaring 4-3 victory over Watford on Monday, May 15.

He said Terry scored the first goal on an evening of celebration and fireworks at Stamford Bridge.

He added that a mum who treated herself to a Triple Dip Lotto ticket for Mother's Day won 1 million dollars.

Kola-Ogunlade said that the Hamilton winner, who wanted to remain anonymous, bought her winning ticket from Countdown Te Rapa last week, while she was doing her regular grocery shopping.

Google Trends was launched in May, 2006 to show how popular some searches are; their demography has been overtime on Google. 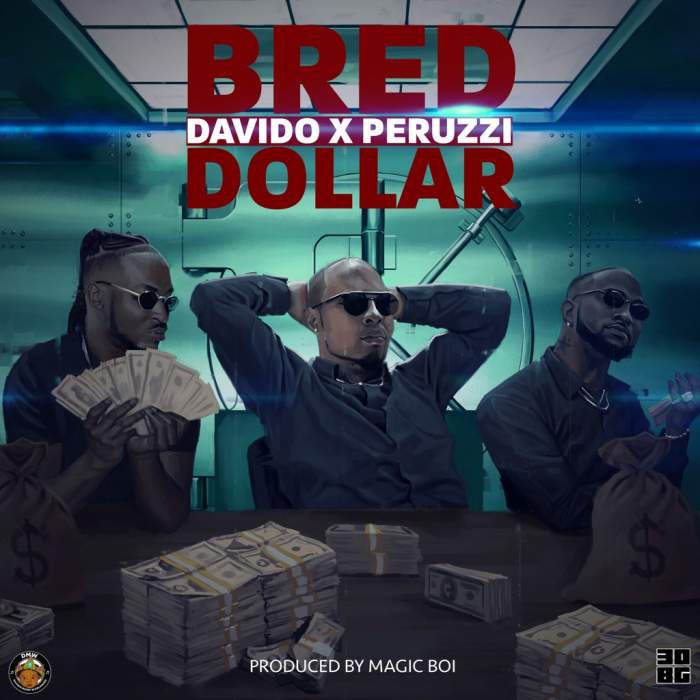