The presiding judge, Suleiman Lawal, denied the accused bail, contending that the offence of rape was not bailable.

Lawal adjourned the case till Aug.21 for mention.

The Prosecutor, Sgt. Ibrahim Gukwat, told the court that one Aminun Musa reported the case on July 3, at Nassarawa Police Station.

Gukwat said Musa, of Dulla Jos, reported that on June 29, his wife Layuza Lukman, informed him that the little girl jerked and cried endlessly when she tried to wash her private part.

The prosecutor said when the toddler was asked what the cause of her pains was, she mentioned the name of the accused as the one who had carnal knowledge of her.

The prosecutor said the offence contravened Section 283 of the Penal Code.

The accused, however, pleaded not guilty to the charge, and his prayer for bail was turned down by the court. 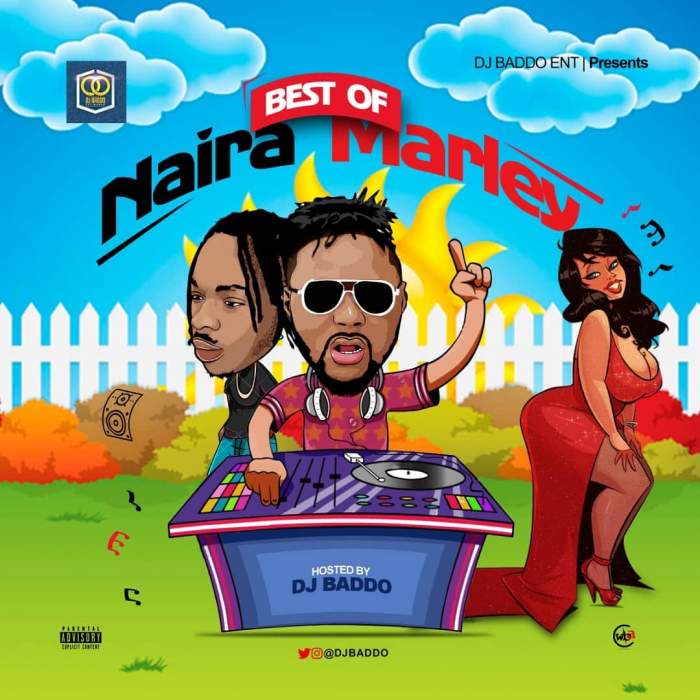