Manchester United now plan on signing Odion Ighalo on a permanent basis as they're unsure if the striker would be able to play for the club again under the current circumstances of his loan deal due to the coronavirus outbreak.

The former Watford striker was a shock signing on deadline day in January and he was only intended to be a stop-gap before Ole Gunnar Solskjaer was handed significant funds to sign a striker in the summer.

However, the 30-year-old was in a rich vein of form before the Premier Leagueseason was postponed, scoring four goals in his first eight appearances for the club.

The season has been postponed until April 29th but it's extremely likely that there will be further delays as the UK is believed to be someway off the 'peak' of the covid-19 pandemic.

Ighalo's loan deal runs until May 31st and cannot be extended, meaning United face the prospect of the Nigerian leaving before playing for the club again.

That's not something that Solskjaer wants to risk and the Daily Mail claim United are going to sign Ighalo for £15m.

Shanghai Shenhua are open to selling the Nigerian, who is on £300,000-a-week at the club. 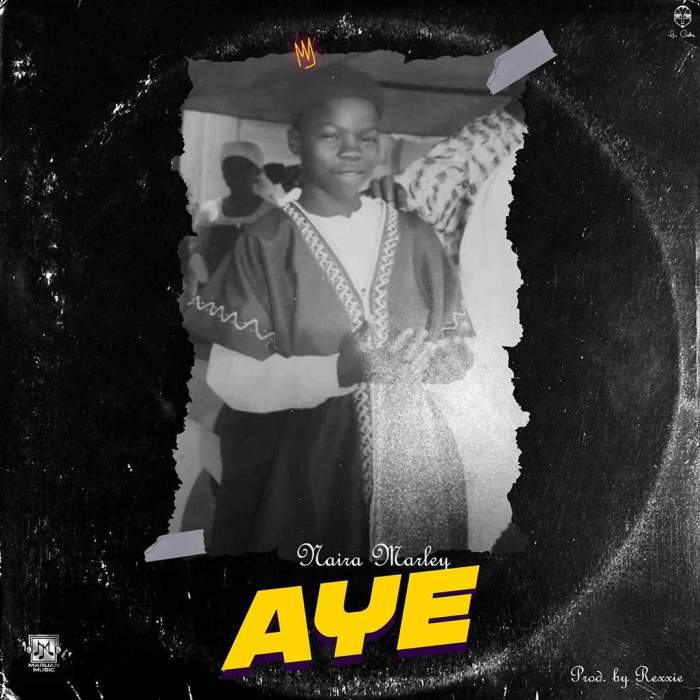