Portugal international Cristiano Ronaldo is one of the blessed footballers in the world considering what he has achieved since he started his professional career.

Gone are the days when Cristiano Ronaldo used to play football on the streets in Portugal, today, history can bare witness that the former Manchester United star has won five Ballon d'Or award.

Ronaldo was a joy to watch when he was playing for Manchester United before moving to Real Madrid in 2009 where he played until 2018 before joining Juventus.

He is now set to make a return to the city of Madrid by opening his third hotel in Gran Via. Already, Cristiano Ronaldo has two hotels in Madeira and Lisbon and there are reports that he is also planning to build hotels in Manchester and New York.

Cristiano Ronaldo has already given his fans the taste of how his new hotel in Madrid looks like with photos posted on his social media pages.

According to Mundo Deportivo, Cristiano Ronaldo has invested the sum of £13m to acquire his new hotel in the city of Madrid.

Apart from building hotels in Portugal and Spain, Cristiano Ronaldo also has a private jet, expensive yacht and big mansions in England, Portugal, Spain and Italy.

He recently lost the 2019 Ballon d'Or award to main rival Lionel Messi who won his sixth career award in style.

But since he lost the award, Cristiano Ronaldo has been superb for Juventus this season in all competitions and has scored seven goals already this year.

His club are also currently topping the Serie A standings with 51 points after 20 games played.

Inter Milan are occupying second position on the Italian Serie A table as the battle for who will win the title between Antonio Conte and Maurizio Sarri continues. 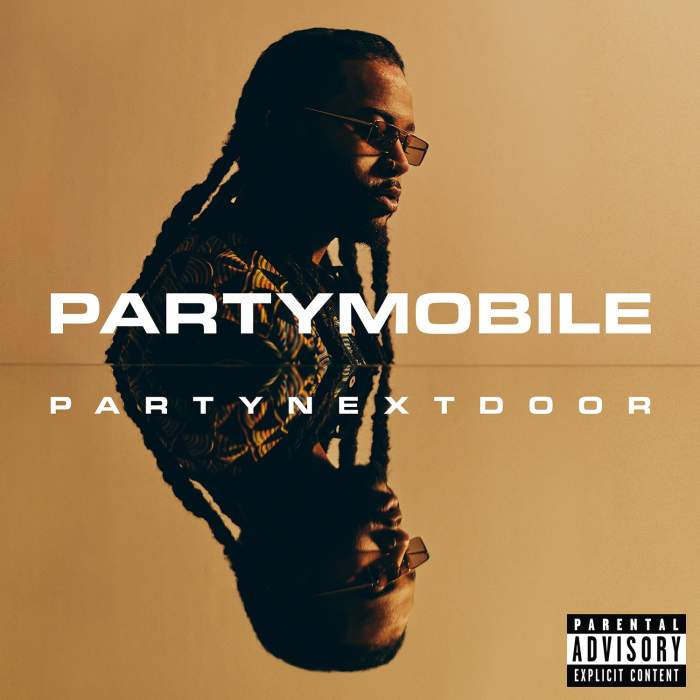