Manchester United have received a £142 million (€160m) offer from Real Madrid for their French midfielder, Paul Pogba, according to Sport.

Pogba has already made his intention to leave Old Trafford this summer known.

The newspaper reports that a huge offer has been sent from Los Blancos, with Zinedine Zidane eager to sign the midfielder. 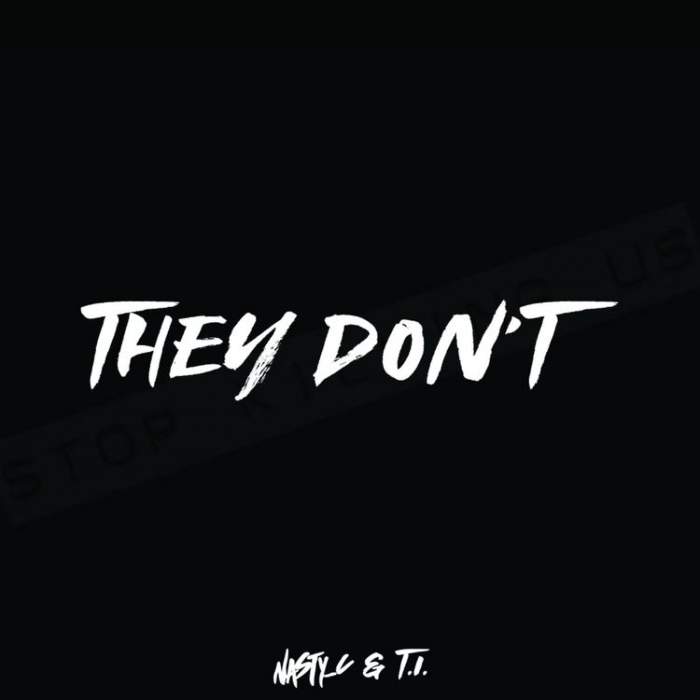