2018 World Cup was FIFA's 21st global tournament which took place in Russia from 14 June to 15 July and the title was won by France who defeated Croatia 4-2 in the final.

However, there are some games that thrilled football fans at the 2018 World Cup, and we shall be looking at three games that produced highest goals at the championship.

Before the start of the 2018 World Cup, Tunisian players were tipped to soar at the tournament, but they were unable to make it out from the group stages.

The African side suffered an embarrassing 5-2 defeat against Belgium in their second game in Group G with Romelu Lukaku and Eden Hazard scoring two goals each in this encounter.

Another game that recorded highest goals at the 2018 FIFA World Cup was also in Group G between England and Panama as the Three Lions won 6-1.

Tottenham striker Harry Kane was at the best form of his life in this encounter scoring three goals for the English team. John Stones and Jesse Lingard also scored for England.

Panama scored their only goal in the 78th minute through Felepe Baloy.

Argentina were lucky to have defeated the Super Eagles of Nigeria in their last group game and qualified for the knock out stages, but they met strong French team who hammered them 4-3. 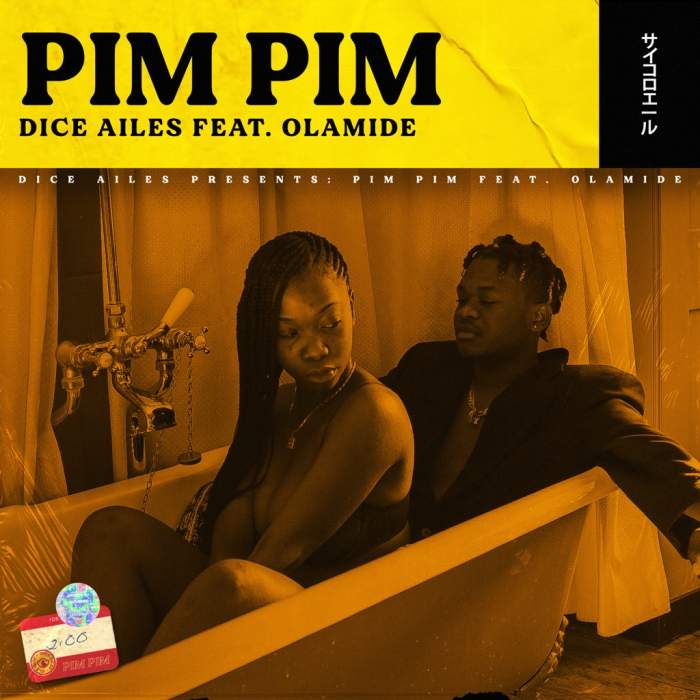