A young lady has sparked mixed reactions on social media after she claimed that her family members woke up to realise that the gate of their house was gone.

The lady identified as Kamo Marven made the claim on Twitter and shared the picture of a building entrance without a gate.

Marven with the Twitter handle @KamoMarven got hilarious reactions after she shared her tweet as people ignored the seriousness of the post and made jokes of it.

"Why do so many find it funny that things get stolen. We're such a joke of a nation hence we're not taken seriously."

2
Instagram Apologises for Incorrectly Flagging #EndSARS Contents & Marking Posts as False
3
BREAKING: End SARS: Buhari issues order to security operatives
4
End SARS: Actress Ada Ameh contemplates going naked in protest
5
3 Toilet Mistakes You Are Making
6
Bola Tinubu's son, Seyi, allegedly jets out to London with family
7
Lady shares chat with ex boyfriend who allegedly got her pregnant and denied the baby
8
Videos of Lekki tollgate shooting photoshopped, fake - Nigerian Army
9
5 Words To Make The Girl Of Your Dreams Fall Madly In Love With You (Girls Love To Hear No. 4)
10
"Love is not about appearance and material things, he makes me happy" - Lady who went viral with her 'mechanic' boyfriend speaks 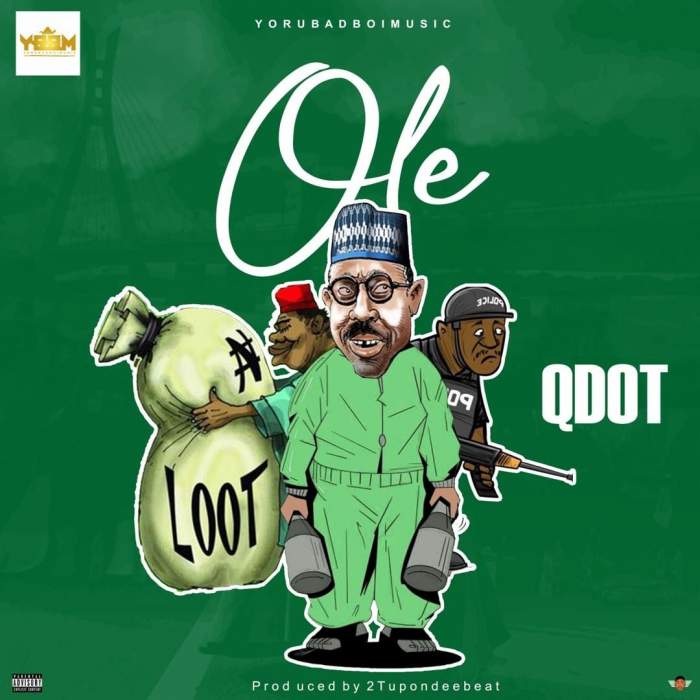 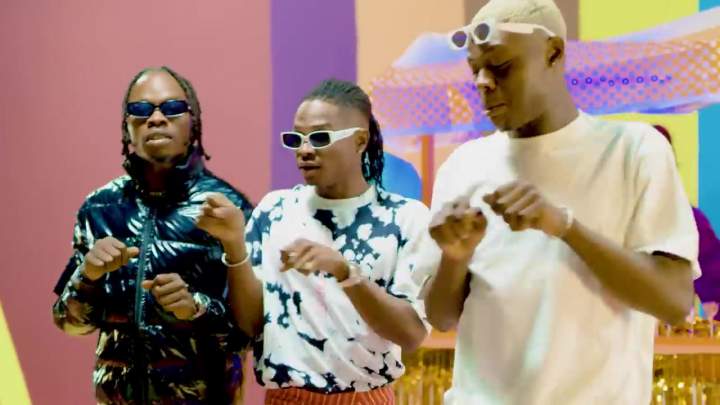 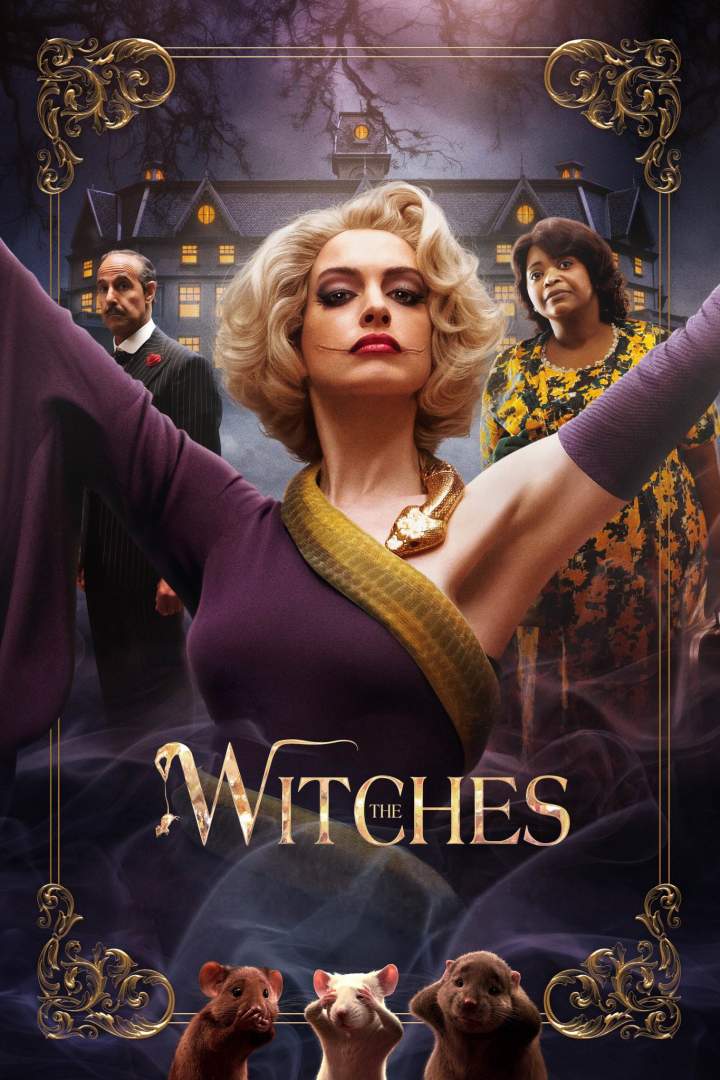