Popular Nollywood actress, Toyin Abraham has caused mixed relations among fans after sharing a video of herself blowing a beggar kiss.

In a video making rounds on social media, the mother of one could be seen smiling excitedly at a child beggar while in traffic congestion.

Toyin Abraham however proceeded to blow the beggar kisses through the car window while being separated by the door's glass.

Even though many find it hilarious, other social media users find it somewhat appalling and unwarranted. 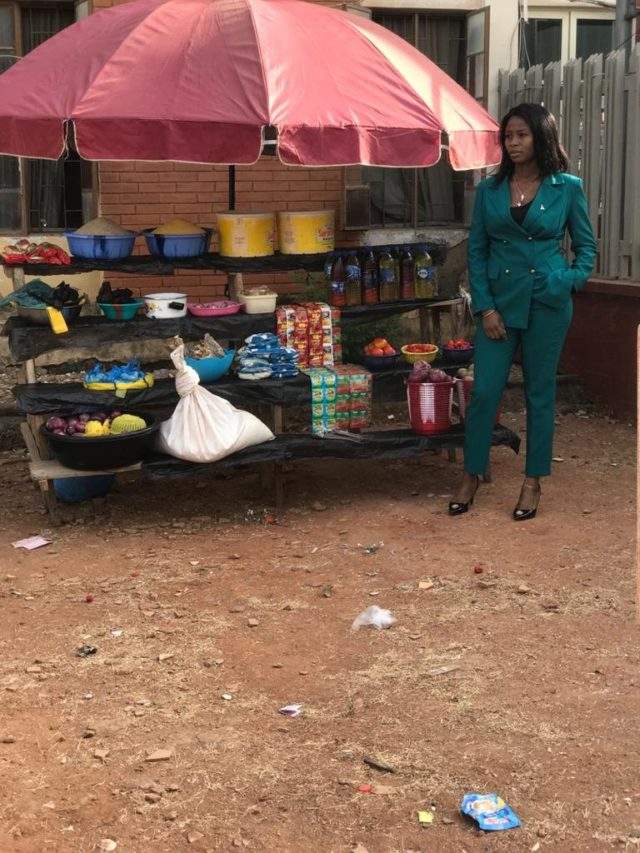 2
"My airtime balance is someone's annual rent" - Bobrisky brags as he flaunts N148K airtime
3
"She knocked on my door for a selfie at 3 a.m" - Omah Lay shares weirdest encounter with female fan (Video)
4
Tacha shoots shot at Don Jazzy, begs to move into his new house (Video)
5
Dwayne 'The Rock' Johnson hints on running for US presidency
6
Singer, Lil Kesh places bet of N381K on his father, brags about his tennis skills (Video)
7
Social media big boys arrested in robbery operation days after showing off online (Video)
8
Youths beat pastor to coma for refusing masquerade ritual in church premises
9
"Since you are much, I'll be sharing N3m among you all" - Bobrisky cuts down tattoo reward as more fans join list of inking his name
10
Regina Daniels stirs pregnancy rumor with possible baby bump in new video

"Nengi is the most beautiful woman from BBnaija, Africa" - Rico Swavey