Popular disc jockey and Billionaire Daughter, Dj Cuppy has made it to one of the most prestigious magazines, Forbes.

In a publication by the renowned magazine titled 'Meet Cuppy: DJ, Entrepreneur & Philanthropist Striving To Help Drive Africa Forward,' the entertainer was described as one of the champions who authentically believe in the potential of the continent.

Sharing snapshots of the publication on the micro-blogging platform, Twitter to announce the highlight on Forbes magazine, Dj Cuppy wrote, "RETWEET if you're proud of me!"

Fans however swooped-in in numbers to appreciate the superstar DJ for bringing the glory home.
"I am proud of you my dear.... Send you aza let me send u small thing," a fan wrote.
Another also added, "Thats great of U cuppy . I always expect U to even be more than this." 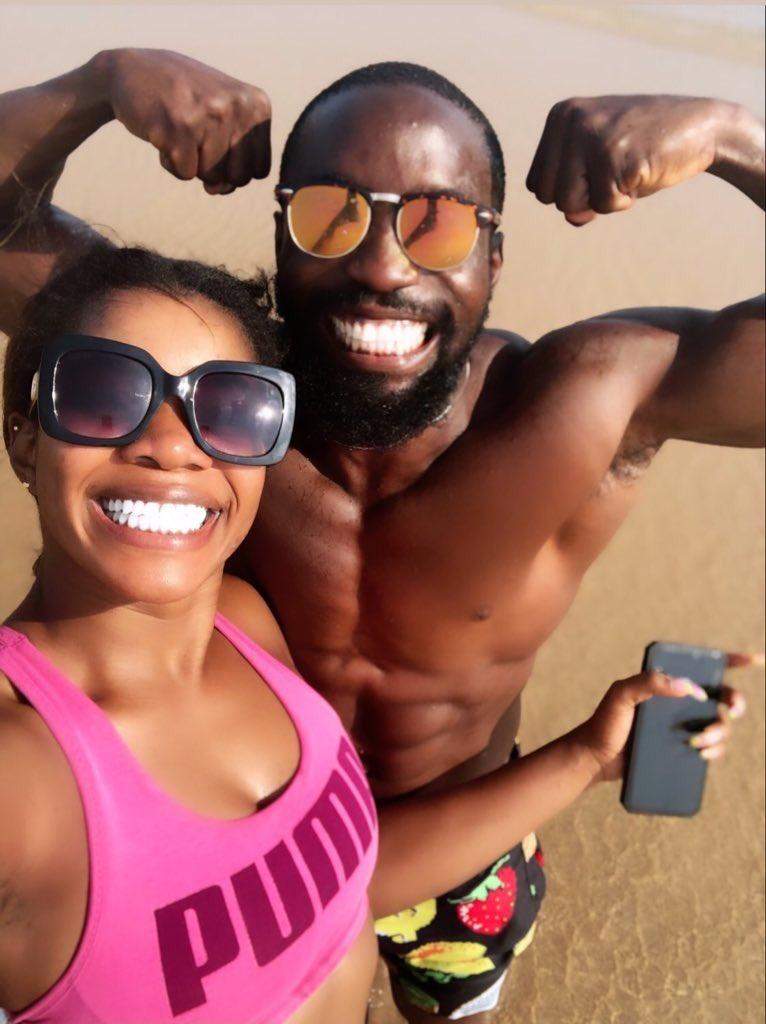 2
OAP Toke Makinwa Finally Shows Off Her Man, Tuoyo? (Photos)
3
"How fast they grow" - Kanayo O. Kanayo says as he shares throwback photo of his children
4
"Sharrap please, I hate lies" - Prince and Dorathy drag each other
5
Comedian Sydney Talker ties the knot with reality star, Nengi (Video)
6
#LetterToNeo Trends As Neo's Fans Send Heartwarming Letters To Him
7
Diane Russet slams troll who said she looks like a cancer patient on her new haircut
8
"If I don't find love, I'll have my kids through artificial insemination" - BBNaija's Alex (Video)
9
I will pay you N100million if you bring evidence that I threatened you - Reno Omokri reacts after Don Davies mother (Video)
10
Davido's babymama, Chioma sparks breakup rumour again after liking controversial post 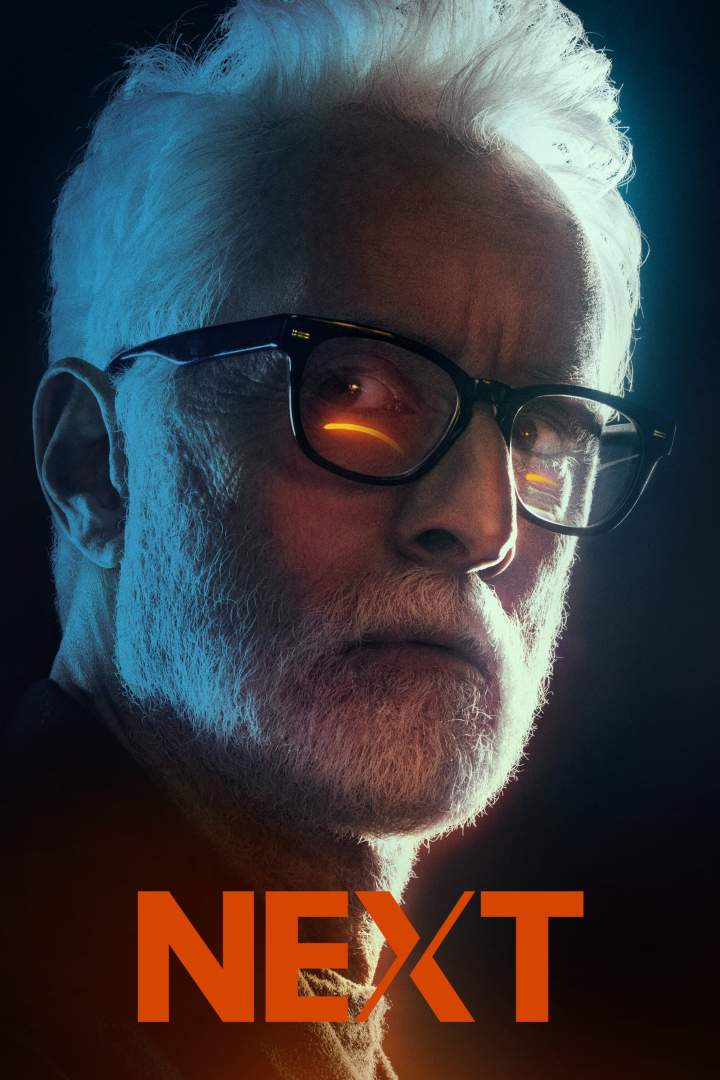