Senator Elisha Abbo, popularly known as "the slapping Senator" has once again been caught on camera, slapping a young man in his hometown.

The incidence which reportedly took place in the Senator's hometown, Mubi, attracted scores of people who gathered, with many making futile efforts to calm the Senator down.

In the viral video which is now making rounds on the internet, the Senator who adorned a purple dress could be seen angrily cussing at a man.

However, within the blink of an eye, the senator landed a thunderous slap on the man's face and he could be heard screaming "Are you stupid?"

As if that was not enough, the Senator still stepped out of his car and gave the man another slap before the crowd moved to prevent him from making further physical actions.

However, as at the time of filing this report, the reason for the Senator's action is yet to be ascertained.

Below is a video of the incident which reportedly took place within night hours; 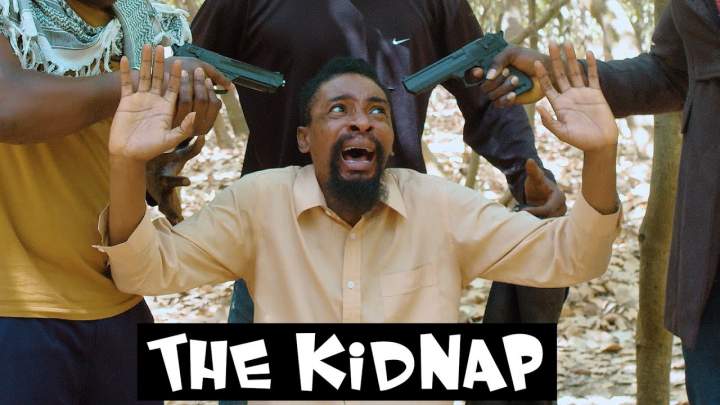