Singer Kanye West has shared footage of himself urinating on his Grammy Award following his professed battle against labels Universal and Sony, to try and retrieve the rights to his music.

Recall that the 43-year-old singer had on Tuesday called out National Basketball Association, NBA and music industry over the enslavement of blacks.

Kanye in a series of posts on his Twitter page described the NBA and music industry as modern-day slave ships.

He also revealed that henceforth he would not argue with black men on labels but fight to liberate them, adding that the world needs healing.

Following the development, on Wednesday the rapper in a video he posted on his Twitter account urinated on one of his 21 Grammy awards, placed inside of a toilet bowl.

Trust me ... I WONT STOP pic.twitter.com/RmVkqrSa4F

2
It is over - Guardiola takes final decision on leaving for Barcelona
3
Halloween: Rapper, Lil Nas X stuns fans with 'Nicki Minaj' costume
4
"Blood will spill" - Jealous Dorathy reacts as Prince says he made a lady's hair after BBNaija
5
BBNaija's Vee Replies Troll Who Said Her Breasts Have Fallen And Have No Remedy
6
Sean Connery, James Bond star is dead
7
BREAKING: US forces rescue American in Nigeria, kill 6 captors
8
Davido drums support for Falz as President and himself as Vice President
9
Nigerian mother disgraces daughter after catching her in a hotel room with a man (Video)
10
"Baby you didn't tell your mama you're coming home" - Mother moved to tears as her son who's in the army, shows up (Video) 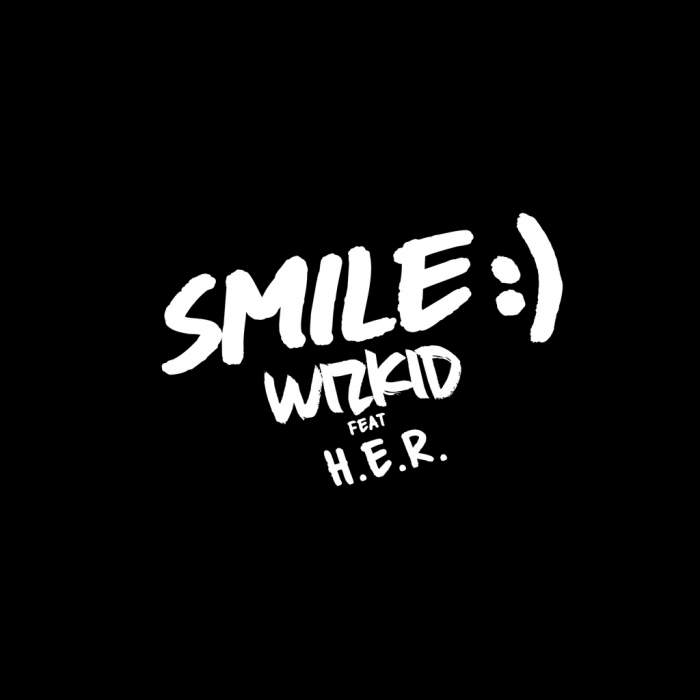 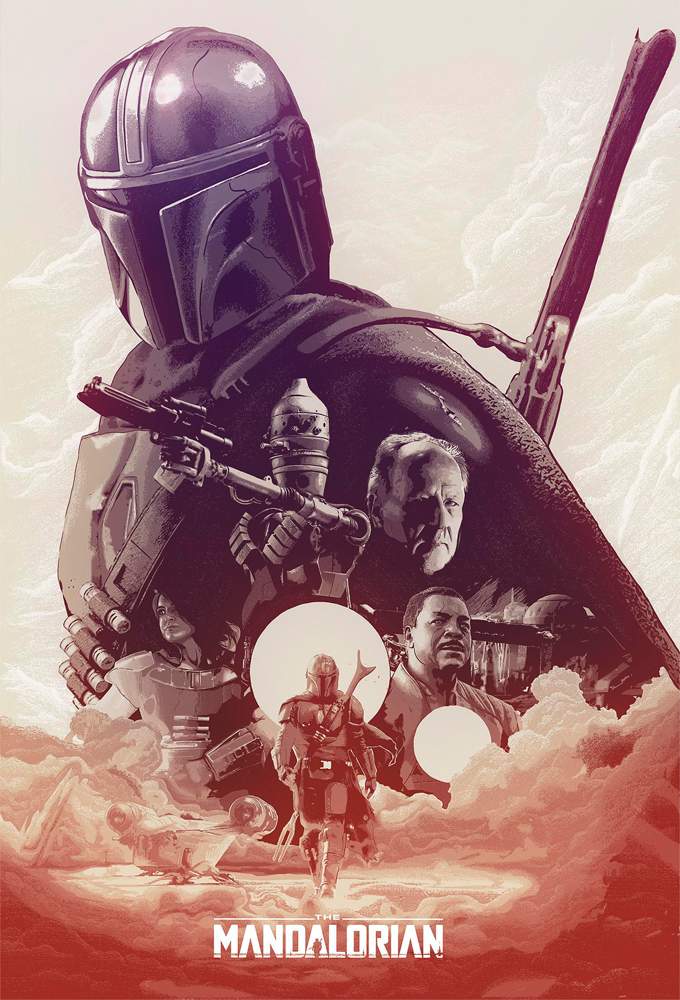