Popular Nigerian alternative singer, songwriter, Brymo Olawale has in a recent tweet on his page, opined that a whopping 99% of Nigerian music artistes can neither perform live nor write their own songs.

Brymo, who in mid April, was trending on social media because of the spate of tweets he sent during an exchange he had with some non-fans who tried to talk down his art, gave his stance on his Twitter page recently.

The singer had randomly taken to the platform to declare that the top favourite artistes in the country can't perform live -meaning they can't perform without their already recorded music playing in the background- or even write their own songs.

When a follower asked him to be bold about his statement and mention the names of the said artistes, he replied saying he can't list a whole 99% of artistes which makes us wonder, if he's the remaining 1%.

See his tweets below, 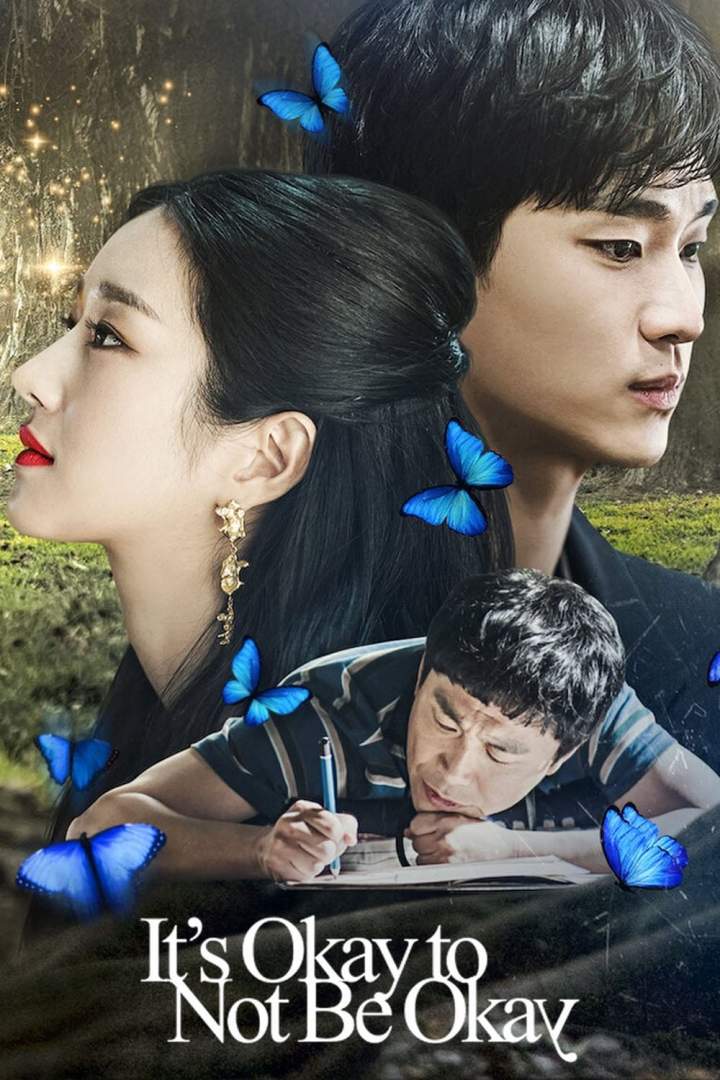